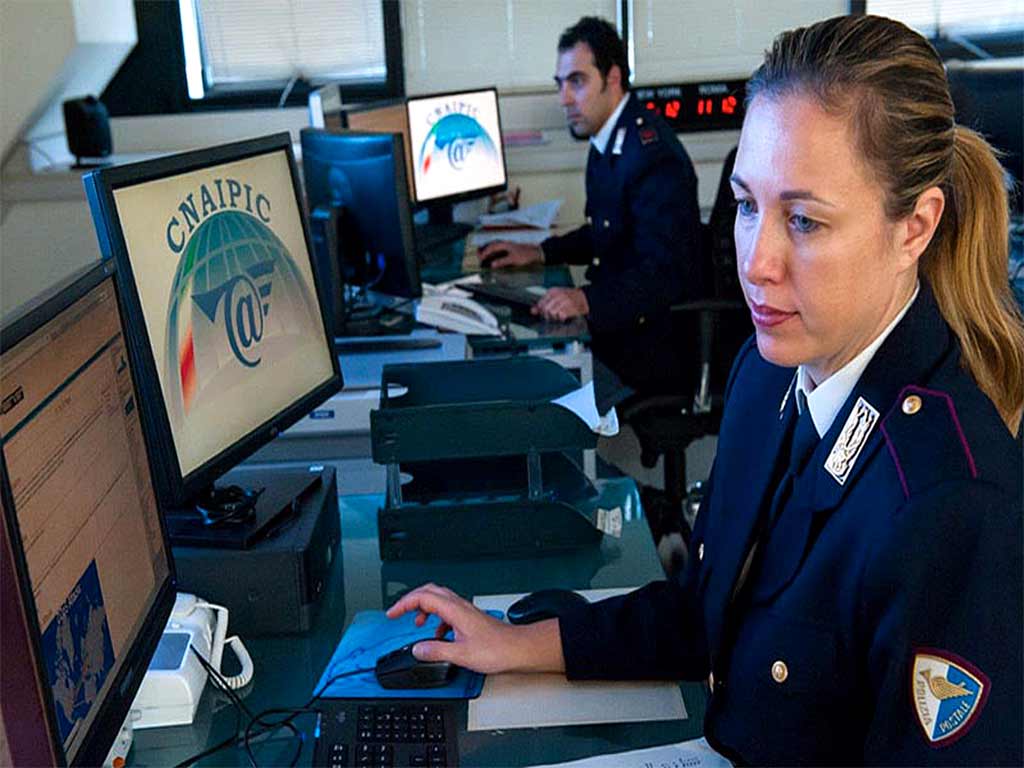 According to statements by a spokesman published Thursday on the website of the newspaper Il Reggio, the conventional telephone line was used for this fraud, with social engineering techniques known as fishing, to deceive people in order to steal their identity and obtain financial information.

The investigation is being conducted by the Cyber Security Operations Center of the Postal Police of the central Italian region of Tuscany, in coordination with the Computer Crimes Group of the Prosecutor’s Office in the city of Florence.

The case was triggered by a complaint from a bank employee who discovered a significant shortfall in the accounts, due to the intrusion into the financial institution’s computer systems of a fake technical assistance operator, Il Reggio specifies.

The cyber criminal functions remotely, after convincing some operators to credit him on their personal computers, he then ordered the bank to make transfers amounting to one million euros.

Investigators were able to determine that both the bank, not specified by the spokesman, as well as its customers, were subject to a double attack that also included cyber-attacks via SMS text messages, a technique known as smishing.

It was possible to determine the credit institutions where the accounts of 35 cybercriminals, involved in these events, are registered, located in the regions of Campania, Lazio, Marche and Trentino-Alto Adige.

During the raids, cards related to the frauds were found, as well as bank documents related to the activation of the current accounts benefited from the illegal operations, and text messages between those involved, evidencing their participation in these events, the source added.

Italian Foreign Minister to discuss a number of issues in Egypt

Italian Foreign Minister to discuss a number of issues in Egypt