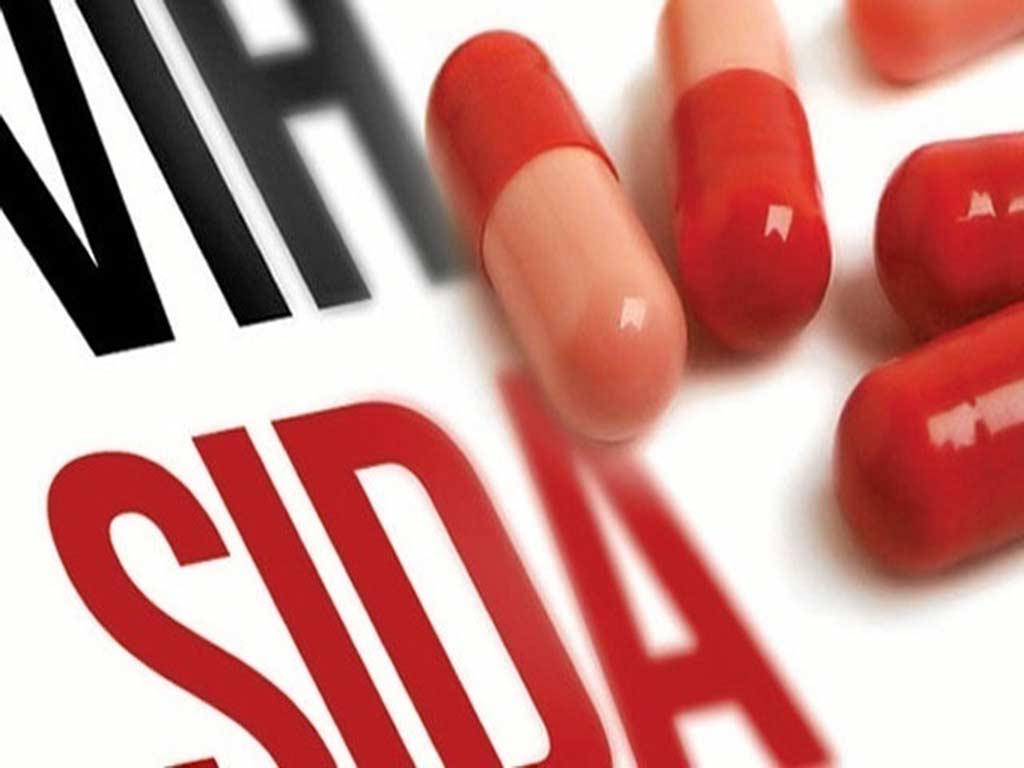 Panama City, Dec 1 (Prensa Latina) Panama stands out today as the Central American country with the highest number of new infections of the human immunodeficiency virus (HIV) and acquired immunodeficiency syndrome (AIDS), according to an official statement.

On World AIDS Day, the report of the Joint United Nations Program on HIV/AIDS (UNAIDS) places the country as the one with the highest number of new infections with 1,800, followed by Costa Rica, with 1,700.

It also indicates that Panama is not the exception in the global delay in the reduction of this virus, which means that efforts must be redoubled to achieve in the next eight years the global objective of 2030 to put an end to this scourge.

On the other hand, the Channel nation is the second country in the region with the highest number of people living with HIV (31,000 in total), after Guatemala, which has 33,000, according to the document.

The statistics for 2021, updated in March 2022 by the Department of Epidemiology of the Health Ministry (Minsa), are not so encouraging either, due to the fact that 1,804 cases were diagnosed.

In Panama, the most worrying aspect is the increase in new infections in the 20-29 age group, and the high percentage of people who do not know they are carriers of the virus. For the coordinator of the non-governmental organization Aids Healthcare Foundation (AHF Panama), Dormoi Eluf, the number of new infections shows that we are far from reaching the goals set for 2030, but the fall back is not only reflected in prevention, but also in access to treatment.

The UN commemorates World AIDS Day today under the slogan Equality Now, a call to action that aims to promote practical work to help end this global scourge.