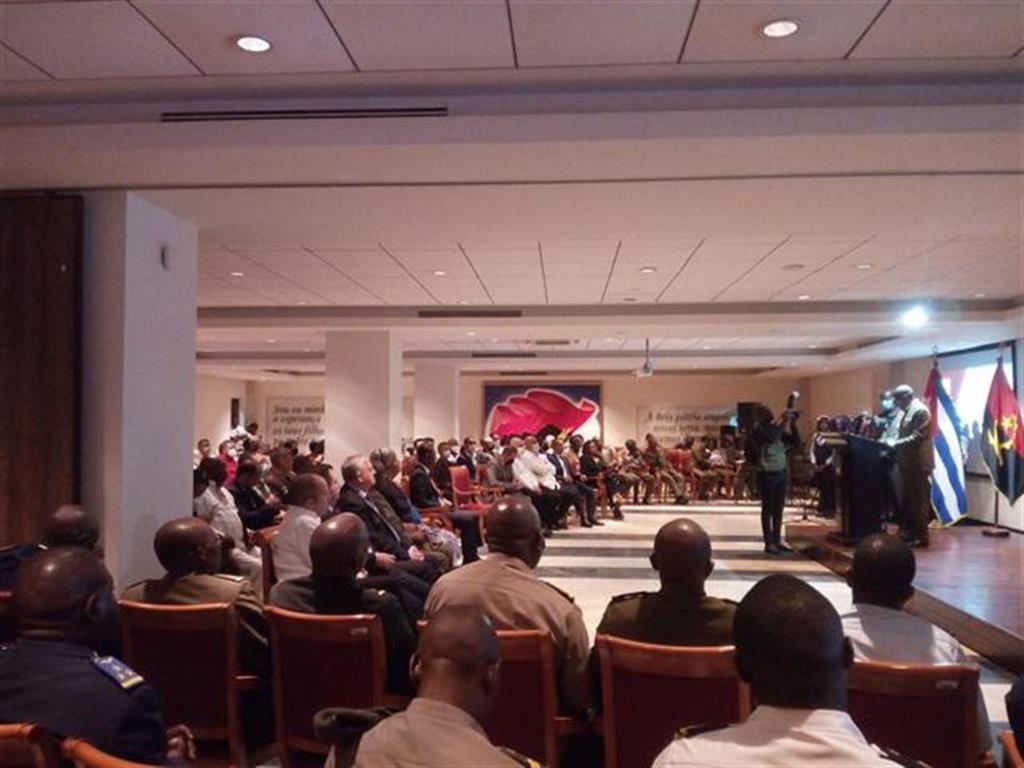 Luanda, Dec 2 (Prensa Latina) Cuba's internationalism prompted a tribute in Angola on Friday to the Revolutionary Armed Forces (FAR), which are celebrating their 66th anniversary on December 2.

Ambassadors, military attaches and other foreign diplomats, as well as senior officers from the Angolan Armed Forces (FAA), participated in the ceremony, held at the Dr. Antonio Agostinho Neto Memorial, which pays tribute to the first president and founding father of this African nation. 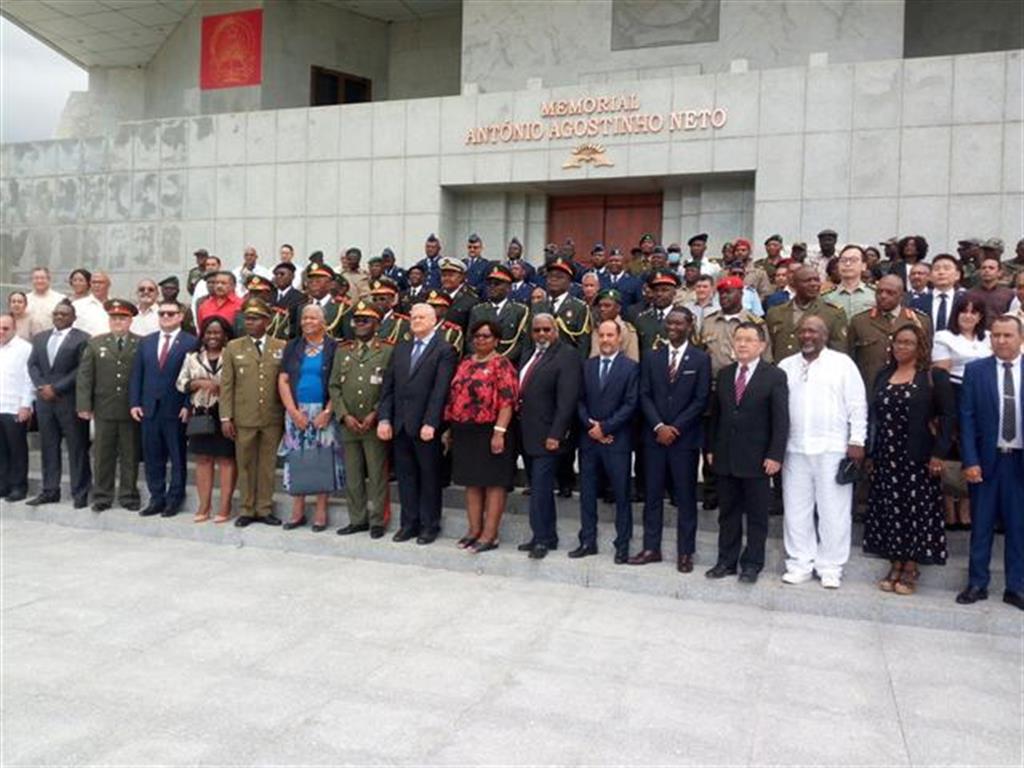 According to Lieutenant General Rafael Daniel Catumbila, many of those present are living witnesses of the difficult moments in which ‘our Cuban brothers and comrades fought together with us in the trenches to defend the Angolan territory from the occupation by South Africa’s apartheid regime.

Catumbila, who is the deputy chief of the FAA Main Directorate of Planning and Organization of the Armed Forces, recalled Fidel Castro’s political vision on internationalist aid, speaking on behalf of the chief of the FAA General Staff, Army General Antonio Egidio de Sousa Santos. 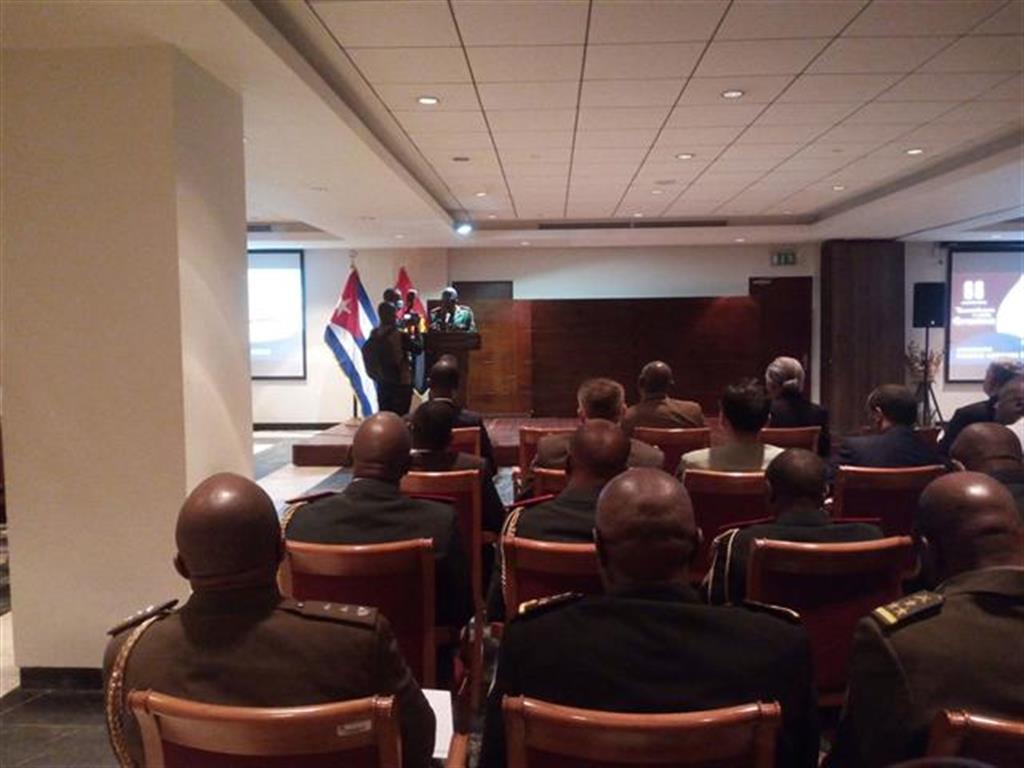 In times of war, he said, ‘we had the indelible internationalist aid of Cuba,’ whose presence continues along the paths of socioeconomic development.

At the level of the Armed Forces, he added, collaboration currently focuses on education and military health care.

On the Cuban side, the military, naval, and air attaché Enrique Kindelan distinguished the purpose of paying tribute in this event to one of the greatest symbols of the struggle of the Angolan people for their emancipation: Agostinho Neto, whom Fidel Castro described as a man of extraordinary merits, political clarity, and revolutionary firmness. 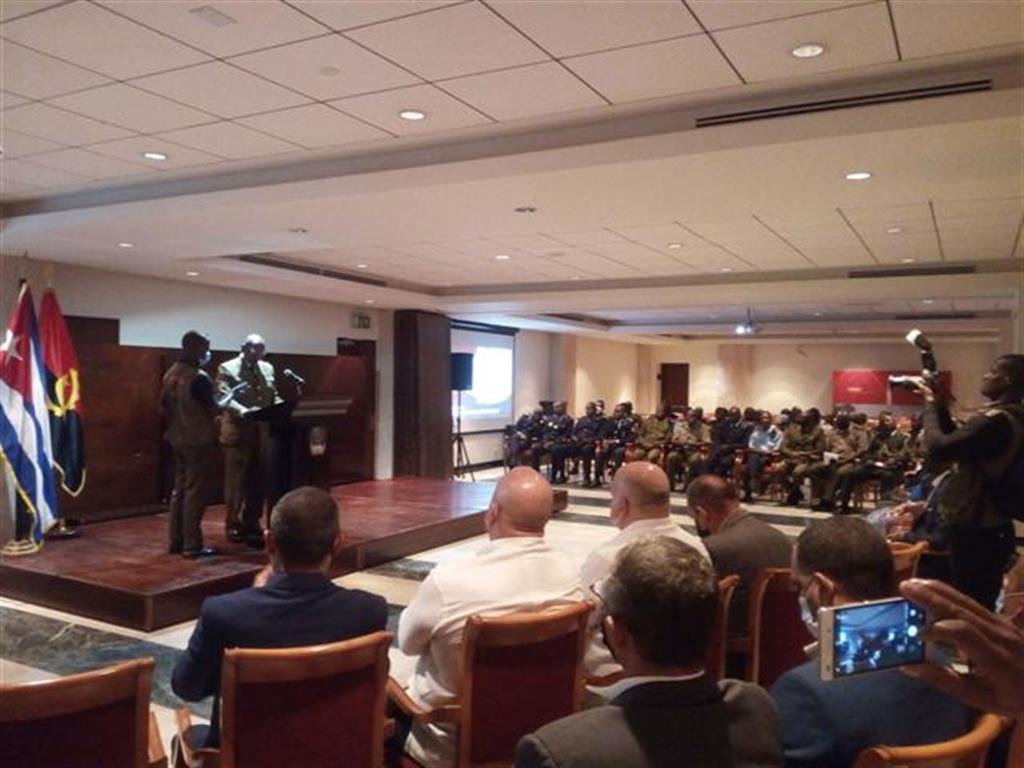 On December 7, he said, it will be 33 years since the so-called Operation Tribute, which consisted of transferring the bodies of more than 2,000 Cubans who had fallen in military and civilian missions in Africa to the homeland.

The events made true the words of Army General Raul Castro, when on December 12, 1976, he said that from Angola we would only take with us ‘the intimate friendship that unites us to that heroic nation, the gratitude of its people and the mortal remains of our dear brothers fallen in the line of duty,’ Colonel Kindelan summarized.