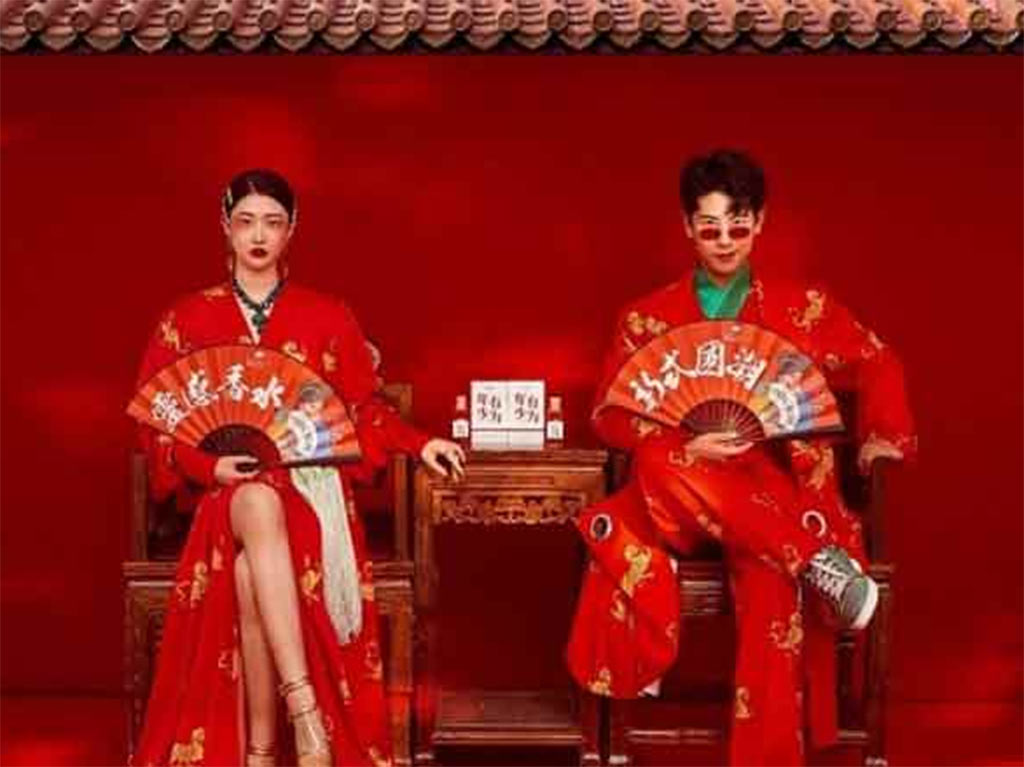 Beijing, Dec 4 (Prensa Latina) Young people mark new consumption trends, and currently an increasing pushing and interest force in China is the Guochao, a movement that promotes rescuing and including the country's traditional cultural elements initems of daily use.

Some see nationalism in this style since it prioritizes products with the label “Made in China” which competes by their quality and innovation with any similar foreign brand.

For many, it turns out to be a way of reinventing China’s identity through cultural reaffirmation since the youngest generations are boosting it, those who noticed the country’s potential to be a leader in the economic, diplomatic, or any other fields.

Guochao is translated as “national wave or tendency.”

It’s said that it was Li-Ning who took the first step when he brought to New York’s 2018 Fashion Week the Wu Dao collection, combining designs of Taoism and other traditional Chinese elements with modern patterns to give his brand, specializing in sports ware, a fresh air, a brand displaced by rivals, such as Nike and Adidas, in the taste of his countrymen and women.

But the Guochao gained momentum in 2020, when the Covid-19 pandemic broke out and frictions in China’s international relations emerged, giving rise to an increase in national pride, especially for those born from 1980 to 2010.

As a result, over the past two years, it’s said that a larger number of consumers tend to prefer domestic rather than foreign brands and that international ones are changing their strategies and adding Chinese heritage concepts to their products.

Observers say that the Guochao arrived to stay because it represents a true and profound change in the minds of Chinese consumers about the importance and growing influence of their culture, identity and market for the business world.

China checks reports on “spy balloon” over the US

China checks reports on “spy balloon” over the US