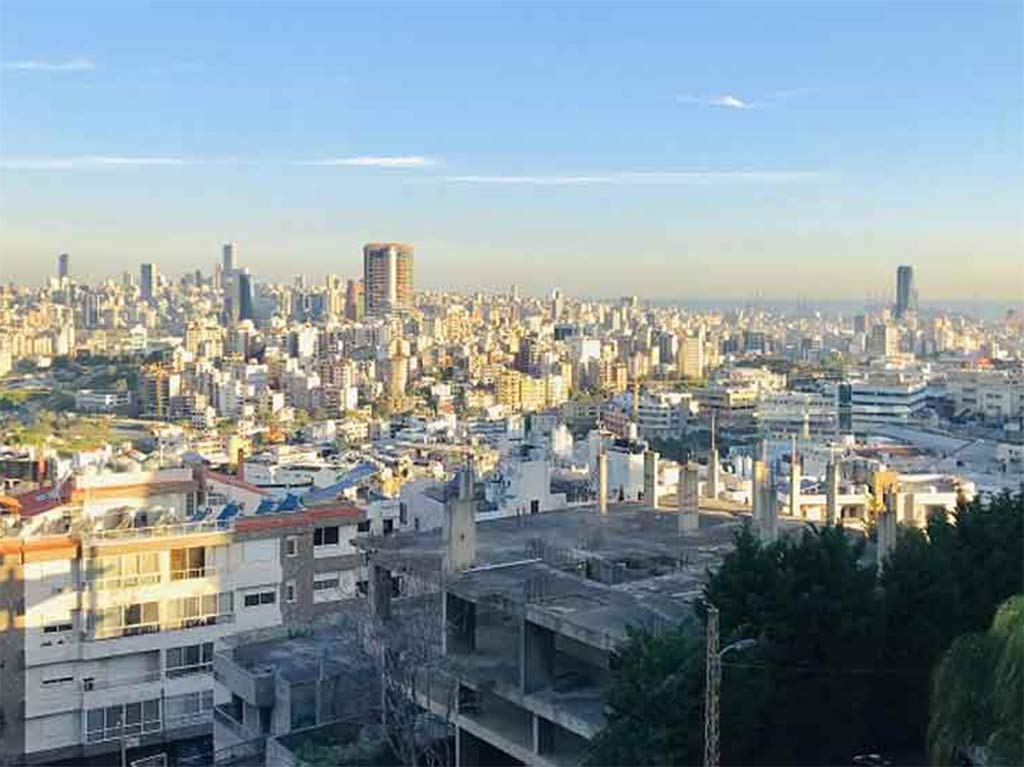 Beirut, Dec 4 (Prensa Latina) No official ceremonies, economic collapse, and political crisis overshadowed in Lebanon's celebrations to mark its 79 Independence Day, an unprecedented event with no president and an interim government in office.

The fourth week of constitutional vacancy and failed parliamentary sessions make difficult the call for dialogue on the election of a new head of state for the republic for the next six years.

Experts say that Lebanon’s Day is still diminished by continued violations of the national sovereignty, whether by Israel or foreign interference with its affairs, mainly on the issue of the next president’s designation, besides continuing Western blockade.

The lack of consensus and disagreement between parliamentary blocs hinders the election session and until now no representative of the Maronite Christian community has the support of 65 votes, the majority to occupy the presidential seat.

Ministries, deputies, politicians, religious leaders, and organizations took the opportunity to reiterate the need not to waste more time and reach an understanding on a national unity candidate; while the Lebanese people expected a long power vacuum until the end of the year.

At the economic level, the joy of independence from French colonialism on November 22, 1943, is translated into a present for citizens in the struggle for daily survival in view of the high prices of food, health, education, fuel, electricity, and transportation.

According to the International Information Agency, 70 percent of families in the nation need help to survive as a result of an over 90 percent reduction in buying power and an 800 percent increase in the cost of living.

Researcher Mohammed Shamseddin highlighted that any home of four members, the average family members of a Lebanese family, needs some 23 million pounds (nearly 750 dollars according to the exchange rate appearing on the Central Bank Sayrafawebsite) to live adequately, away from luxury, every month.

In doing estimates for the independent scientific and statistical research company founded in Beirut in 1995, Shamseddin pointed out that the largest amount goes to the food basket at eight million pounds (264 dollars), followed by house rent if not owned, alternative power generator, transportation, children’s education, clothes, and shoes.

Lebanon achieved independence from France 79 years ago, although total military withdrawal didn’t occur until December 31, 1946, after months of negotiations in Paris and the UN Security Council.