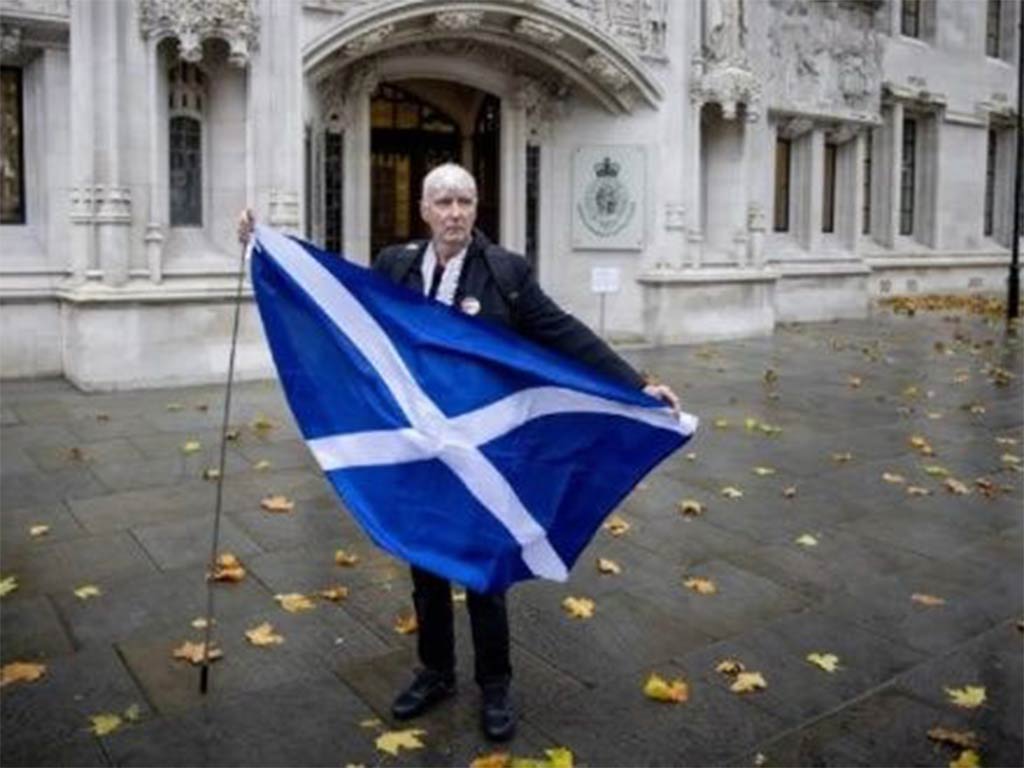 London, Dec 4 (Prensa Latina) The Supreme Court of the United Kingdom aligned with the central British government when it decided that there won't be another referendum on Scotland's independence without London's permission.

According to a panel of five judges chaired by magistrate Robert Reed, the regional Scottish parliament, in which pro-independence leaders are in power, has no authority to call a consultation of that kind.

The attorney said that the laws that in 1998 gave rise to that legislative institution, also known as Holyroodbecause of the name of the palace which hosts it, establishes that only Parliament in Westminster, based in London, has the power to rule about questions concerning the constitution.

The case reached the British Supreme Court because the governing Scottish National Party (SNP) insisted on holding another pro-independence consultation which London opposes.

The central British government justifies its opposition, claiming that the 2014 plebiscite, when 55 percent of Scots voted in favor of staying in the British union, is valid for at least a generation.

Pro-independence followers say, however, that the UK’s exit from the European Union against the will of most Scots in 2020, annulled the consultation’s results.

The verdict issued by the top British judicial entity did not discourage the SNP leader and the head of the regional government, Nicola Sturgeon, who announced that he would respect the judges’ decision, but that didn´t mean he will give up efforts to achieve independence.

The opinion of Scots will not be silenced, Sturgeon said, who promised to turn the upcoming regional elections in a “de facto referendum,” since the SNP’s only issue will be Scotland’s self-determination.