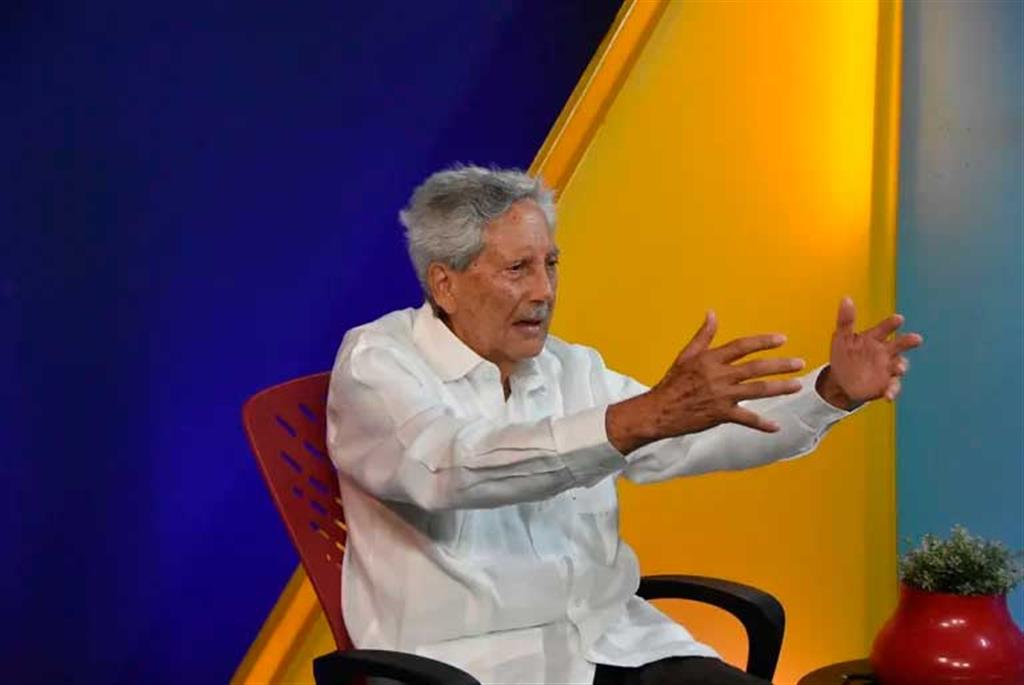 Santo Domingo, Dec 5 (Prensa Latina) On Monday, Iván Rodríguez, the historic leader of the Dominican left wing, highlighted the 50th anniversary of the relations between Cuba and the first four independent Caribbean states: Jamaica, Guyana, Barbuda, and Trinidad and Tobago.

In conversation with Prensa Latina, Rodríguez highlighted the importance of the visit Cuban President Miguel Díaz-Canel is carrying out to several Caribbean countries, which will end in Barbados, the venue of the 8th Cuba-Caribbean Community (CARICOM) Summit.

“CARICOM has maintained a dignified good neighborhood policy and relations with Cuba, after not bowing down in the face of insinuations and threats by the United States to join the group of countries against the Cuban brothers,” he added.

Those countries, he said, made it very clear that the Caribbean is a sovereign territory and a zone of peace, which does not yield to blackmail and threats from any power.

The renowned fighter of this nation, one of the promoters of the Assembly of Caribbean Peoples, pointed out that the Cuba-CARICOM relations “resulted in the multiplication of friendship, exchange, and solidarity in their solidarity struggle against the criminal blockade imposed by the northern nation.”

“These relations unite peoples, so the historic leader of the Cuban Revolution, Fidel Castro, was among the first to send help, with his brigades of doctors and medicines, in every event that affected any country or region of the world,” Rodríguez added.

CARICOM emerged on July 4, 1973, with the signing of the Treaty of Chaguaramas by 14 countries: Antigua and Barbuda, Bahamas, Barbados, Belize, Dominica, Grenada, Guyana, Jamaica, Monserrat, St. Lucia, St. Kitts and Nevis, St. Vincent and the Grenadines, Suriname, and Trinidad and Tobago.