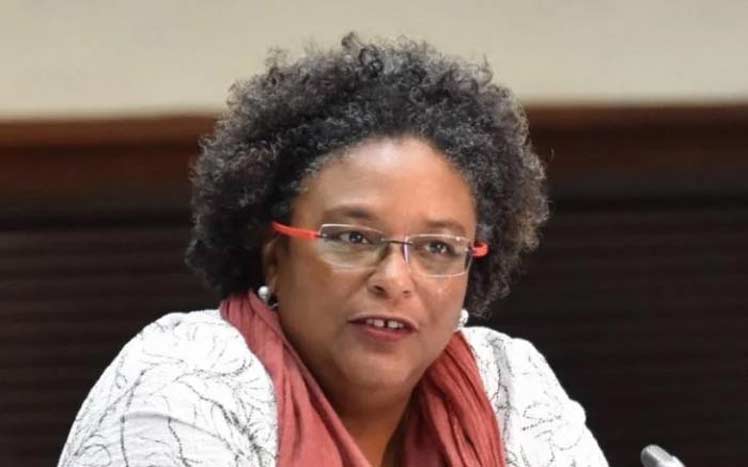 The Caribbean Community (Caricom) should not be separated by artificial barriers, he said while urging to deepen common commitments.

Much of what has happened in the last six decades has not had a rational basis’, said the head of government and denounced the economic, commercial and financial blockade imposed on Cuba by the United States.

She asked what the Cubans have done to have to suffer so much for more than six decades, and added that the regional relationship is based on the bonds between people.

She explained that the Cuban commitment has its foundation in sending doctors and highlighted the support provided to the nations of the area during the impact of the Covid-19 pandemic.

Operation Miracle is well known in the Caribbean,’ she said, adding that with it thousands of people can see.

That program benefited ordinary people who had no money to travel to other states, she said.

The constant commitment of the Cuban government allows us to discuss other achievements of its scientific community, which will benefit the Caribbean, she expressed.

She also addressed the treatment of diabetes, which will reduce many amputations.

She gave examples of Cuba cooperation during these years in education, disaster mitigation, sports, construction, among others.

The time to work as one Caribbean is now, the Prime Minister remarked and recalled that Caricom is facing the international crisis, the lack of access to supplies, a situation that exacerbated the pandemic.

We are facing enormous challenges, but we are always working together to find a way out,” she said, calling for a meeting in defense of the peoples of the Caribbean, who more than ever need our solidarity.

The establishment of diplomatic relations on December 8, 1972 was a transcendental event for regional insertion, which put an end to the attempts of diplomatic isolation imposed by the United States.