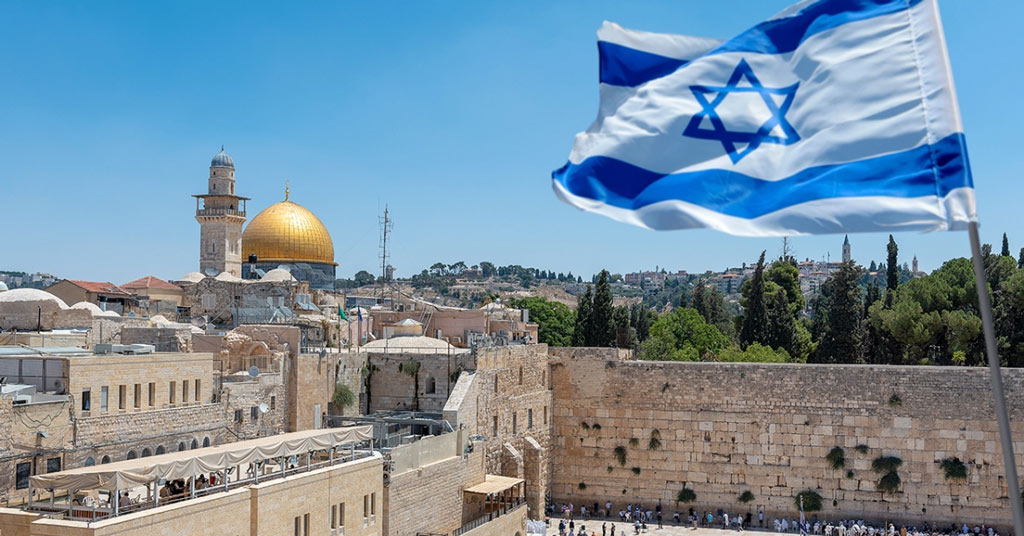 Tel Aviv, Dec 6 (Prensa Latina) The next Israeli government is a dream come true for the settlers and the most extremist sectors who want to annex the West Bank, a situation that will cause instability and an adverse global reaction, the Walla news portal warned.

The website highlighted that, as part of the coalition agreements, the designated prime minister, Benjamin Netanyahu, withdrew the powers that the Defense Ministry had over the West Bank since the occupation of the territory in 1967 and handed them over to Bezalel Smotrich, leader of the Religious Zionism party.

Known for his anti-Arab and extremist speech, Smotrich demanded after the recent electoral victory of the conservative alliance that the Defense Ministry be handed to him, but in the face of the wave of international criticism, Netantyahu did not dare to take that step, although he did transfer to Smotrich, control over the West Bank.

The leader of the Religious Zionism party aims to seize the West Bank and increase demolition of Palestinian homes, so Netanyahu will have a hard time trying to stop him, Walla said.

The source recalls that “after 55 years in which Israel claimed that the occupied territories would be temporarily “held” until a political agreement was reached (with the Palestinians), the pact between Netanyahu and Smotrich (who is a radical extremist and defender of Jewish supremacy) conveys the opposite.”

The coalition agreement gives him unprecedented powers over the construction and expansion of Jewish colonies and over relations with Palestinians in the occupied West Bank, while reducing the weight of the army there, it stressed.

Walla affirms that Smotrich’s plans come at the worst possible moment, since the Western Bank is experiencing the most explosive situation since the second Intifada (uprising, in Arabic), which began more than two decades ago.