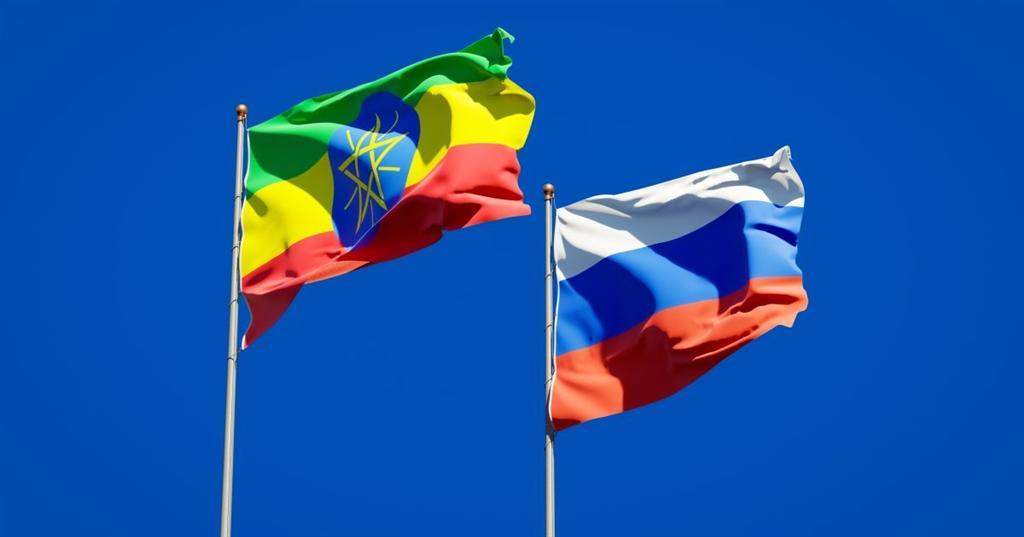 Addis Ababa, Dec 6 (Prensa Latina) The 8th meeting of the Ethiopia-Russia Joint Ministerial Commission opened on Tuesday, where various issues of bilateral interest will be analyzed until next Thursday.

According to an announcement by the Government Communication Service, some of the main items on the meeting’s agenda, deal with improving trade cooperation, increasing economic ties and alliance in science and technology,

Ways to strengthen diplomatic relations, collaboration in global multilateral forums, in the educational sector and in cultural exchange will also be discussed.

Last September, the Russian Foreign Minister, Sergei Lavrov, and the Ethiopian Deputy Prime Minister, Demeke Mekonnen, had talks in which they agreed to have another contact before the end of this year.

The Ethiopian Minister of Innovation and Technology, Belete Molla, received the Russian delegation on Monday and declared that the relationship between the two states is historic and solid.

He also highlighted Russia’s support for Ethiopia during the colonial invasion of Italy back in 1896, and later the Soviet Union’s opposition to the Italian occupation of Ethiopia in 1935.

Last Friday, Russia’s Deputy Minister of Digital Development, Communications and Media, Maxim Parshin, stated that cooperation in digitization and information network security will grow as part of the efforts to strengthen ties with Ethiopia.

Parshin assured, during a meeting with Molla, that the Joint Ministerial Commission is an suitable moment for the projection of strategies in electronic government services, digital skills and other areas.