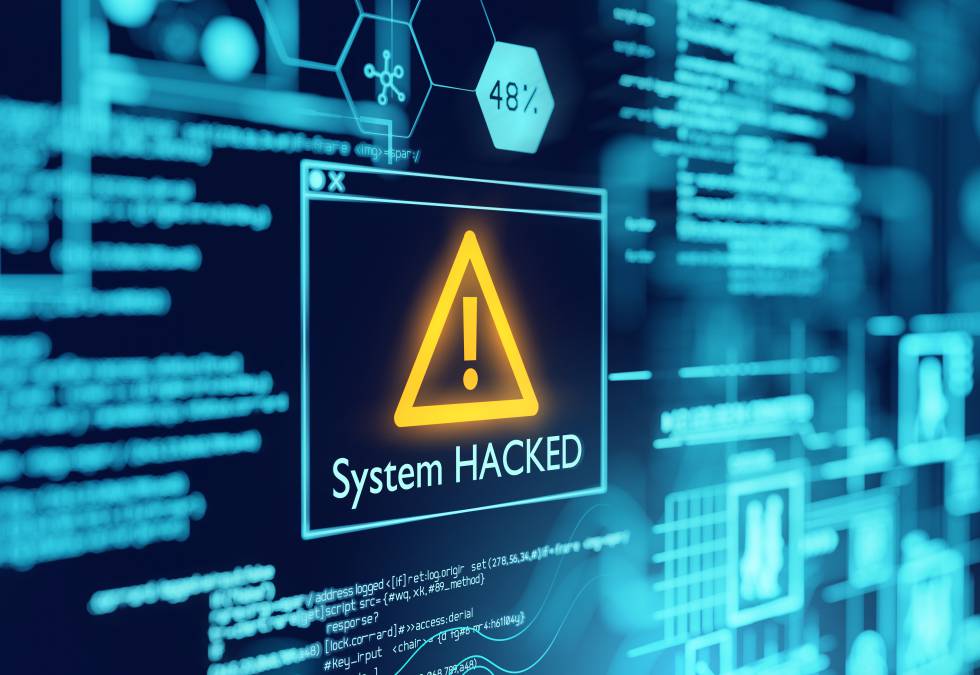 Havana, Dec 7 (Prensa Latina) The Cuban Foreign Ministry on Wednesday denounced a cyber-attack against its networks, as part of the communication war against the island.

On its Twitter account, the Foreign Ministry explained that, as of 11:00 p.m. local time on Tuesday, December 6, its users had limited access to it for several hours, as a result of an action aimed at intentionally saturating the network’s bandwidth.

“The cyber pirates did not manage to compromise the integrity of our websites, which are operational,” it reported and added that this attack is part of the communication war against Cuba.

The Foreign Ministry strongly denounced these illegal actions that violate the rules and regulations governing relations for the peaceful and responsible use of cyberspace, something that was agreed by several users who commented on the Twitter thread.

The account of the Cuban Embassy in Mali pointed out that this is an attempt to shut down the voice of the island, when, at the same time, they prevent a greater reach of its connectivity. 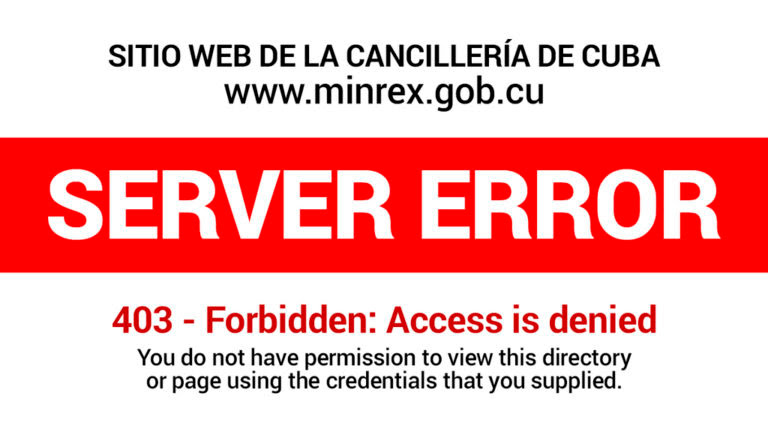 “Whatever they do they will not silence the voice of the Cuban people and government,” the message emphasized and added the hashtags #CubaViveyVence and #MejorSinBloqueo (#CubaLivesAndWins and #BetterWithoutBlockade).

This was not the first time Cuba has experienced this type of attacks.

In July, 2021, this country denounced a series of cyber-attacks orchestrated against Cuban websites that were executed with the use of IP addresses registered in telecommunications service providers in the United States, United Kingdom, France, Turkey, Germany and the Netherlands.