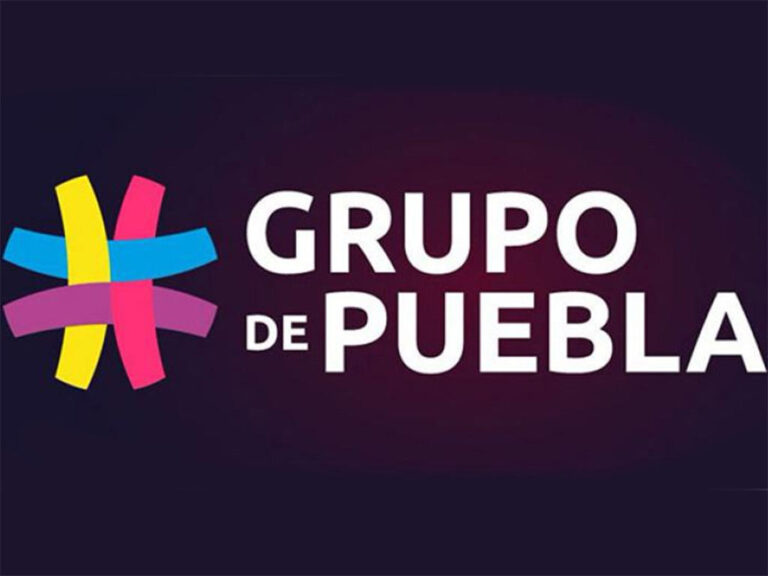 Buenos Aires, Dec 7 (Prensa Latina) The Puebla Group announced today that it will hold an international meeting in this capital in solidarity with the Argentine vice president, Cristina Fernández, given the judicial persecution against her and the attempts to proscribe her.

The second vice president of the Spanish Government, Yolanda Díaz; the leader of the Mexican political organization Morena, Mario Delgado; and the lawyer of the Latin American Council of Justice and Democracy, Gisele Ribocom.

The event will begin at 4:00 p.m., local time, and will have as its central theme: From the military to the judicial party, threats to democracy. According to a statement from the Group, the meeting was called to denounce that the Argentine deputy president is the victim of a political trial orchestrated by the right with justice operators and the media to remove her from the democratic debate.

The day before, the Federal Oral Court 2 imposed a sentence of six years in prison and perpetual disqualification from holding public office on the also head of the Senate for alleged fraudulent administration to the detriment of public management.

Said verdict corresponds to the so-called Road Cause for alleged irregularities in the awarding of 51 works in the province of Santa Cruz between 2003 and 2015, facts that the former president rejected and denied during three years of hearings.

The former head of state pointed out the existence of a parallel state, a mafia and a judicial party that prosecuted her for crimes she did not commit.

In addition, she assured that her disqualification is the true sentence sought by judges, prosecutors, businessmen and politicians opposed to Peronism.