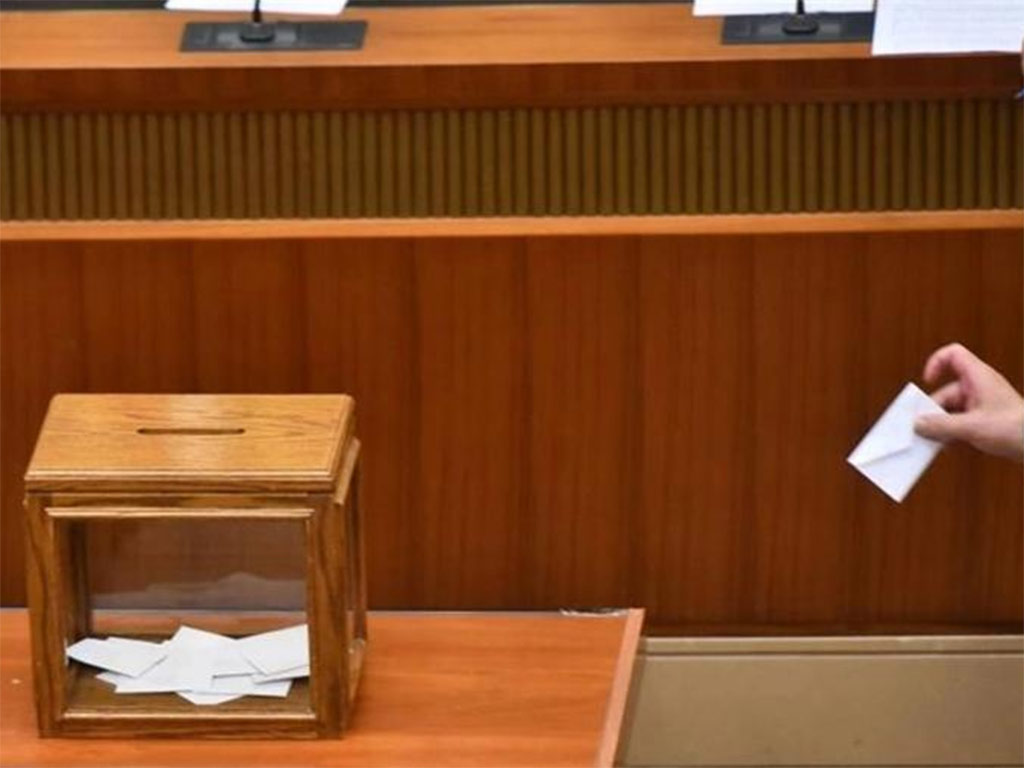 Beirut, Dec 8 (Prensa Latina) The political confusion over the meeting of the interim government will impose another obstacle to the ninth session of Parliament on the election of the next president of the Lebanese Republic.

Local media, analysts and the majority of Lebanese, predict the failure of the session and the preponderance of the blank vote, as happened in previous days in the absence of consensus between the parliamentary blocs.

The attempt to boycott the Council of Ministers on Monday by a group of ministers allied to the Free Patriotic Current, the Tashnak Party and former deputy Talal Arslan could alter the voting landscape in the Parliament, although without any positive results, the Al-Joumhouria diary said.convulsion

Statements made in the last few hours by the head of the Free Patriotic Current, Gebran Bassil, strained relations with the Shiite Hizbollah movement, which made a statement insisting on the needs for communication, dialogue and internal discussion to get out of the national crisis.

Bassil’s positions delay the appointment of Marada Movement leader Suleiman Franjieh as another group of parties insist on proceeding with their representative Michel Moawad, whom the opposing side sees as a challenging figure.

According to the Al-Diyar daily, the Shiite duo of Hizbullah and Amal, along with a large proportion of Sunni and independent lawmakers, back Franjieh, while Lebanese Forces, the Progressive Party, Kataeb and others support Moawad.

The candidacy of the General Commander of the Lebanese Army, Joseph Aoun, for the Presidency, is present in debate circles inside and outside the country.