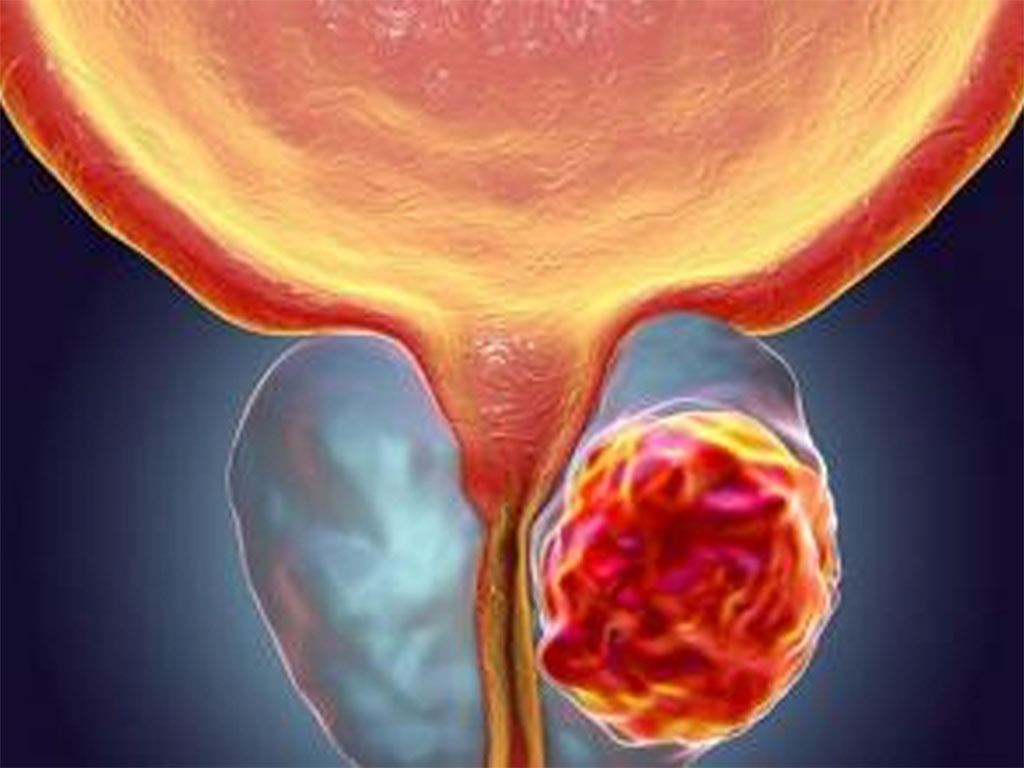 San Jose, Dec 8 (Prensa Latina) More than one Costa Rican died every day in the first semester of this year due to prostate cancer, the main cause of death among men in this country.

In order to prevent this disease, experts revealed five warning signs that could indicate the presence of this disease in the prostate, such as problems when urinating, including a slow or weakened urinary flow or the need to urinate more frequently and blood in the urine or semen.

Moreover, difficulties in achieving an erection (erectile dysfunction), pain in the hips, back (spine), chest (ribs), weakness or numbness in the legs or feet, or even loss of bladder or bowel control.

The spokesman for the College of Pharmacists of Costa Rica, Larry Ramirez, told CRHoy.com that in its initial stage, this type of cancer does not show any symptoms, but they begin to appear in a more advanced stage.

For this reason, he stressed the importance of annual medical check-ups, which are often neglected by men due to shame, male chauvinism, fear, misinformation or being the object of ridicule.

“We consider it very important that as a society we work on the social stigmas related to these tests. Masculinity and virility in this case should be focused on looking after the man’s own health and wellbeing,” Ramirez said.

He reminded that, in order to detect the disease, two tests are necessary, at least once a year: a blood test for prostatic antigen, and the other, which he described as fundamental, a rectal examination by an urologist, which, when performed in time, increases the probabilities of survival.

Cuban authorities meet with US scientists

At least 70 people died due to freezing temperatures in Afghanistan

Cuban authorities meet with US scientists

At least 70 people died due to freezing temperatures in Afghanistan