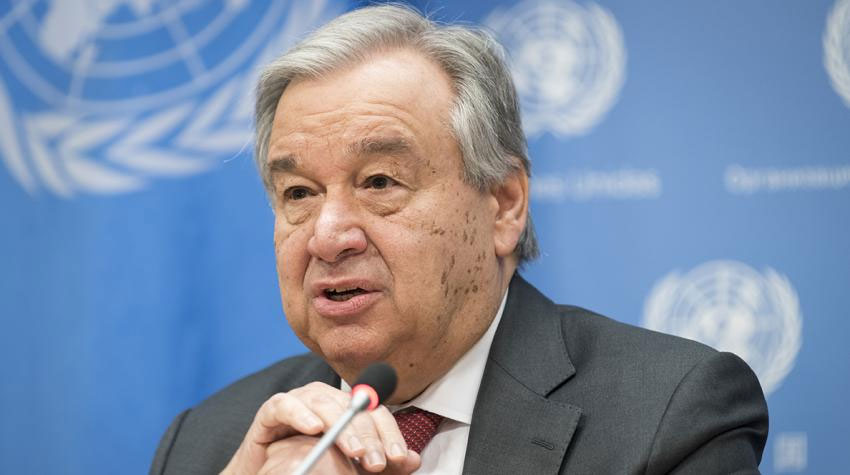 Mr. Guterres made the appeal in his message to mark the International Day of Commemoration and Dignity of the Victims of the Crime of Genocide and of the Prevention of this Crime, observed on Friday.

For the Secretary-General, the International Day is an opportunity to remember and pay tribute to the victims and survivors of genocides across the world.

“States have the primary obligation for preventing genocide, but religious and community leaders, civil society, the private sector and the media – including social media platforms, play an essential role,” he said.

Yet, more than 70 years after the international community adopted a convention on genocide prevention and punishment, “the threat of genocide remains present in many places around the world,” he warned.

“Discrimination and hate speech, the early warning signs of genocide, are on the rise everywhere,” he said.

“I call on every Member State to take concrete steps to protect communities at risk, including minorities, and address discrimination and persecution,” said Mr. Guterres.

While nations have the primary obligation to prevent genocide, religious and local leaders, civil society, the private sector and the media have an essential role to play, Guterres remarked.