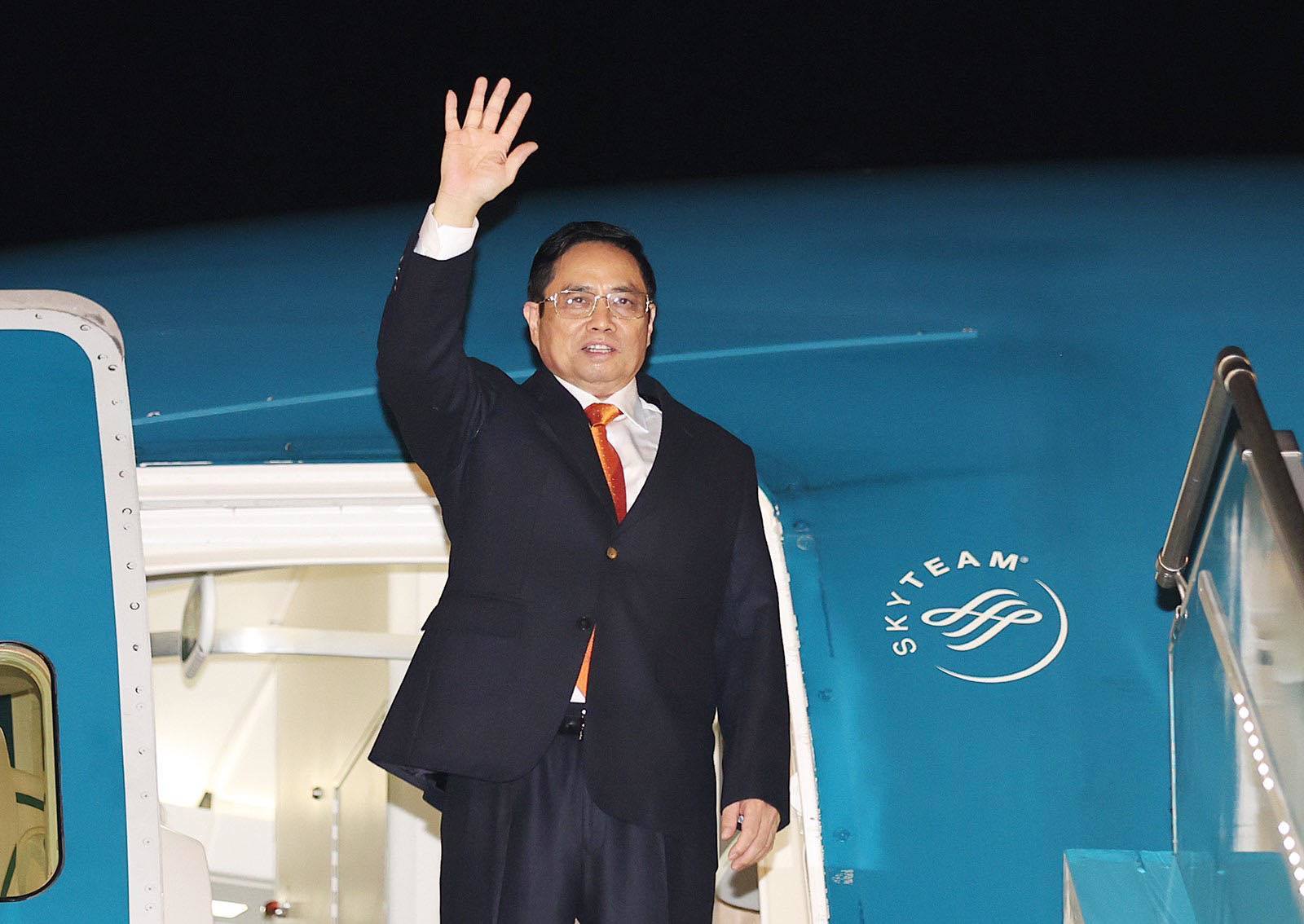 Hanoi, Dec 9 (Prensa Latina) The tour of Europe undertaken by the Prime Minister of Vietnam, Pham Minh Chinh, generates high expectations given the possibility it offers to promote and raise cooperation to new heights.

Not only will Minh Chinh visit Luxembourg, the Netherlands and Belgium, but he will also participate in the Summit commemorating the 45th anniversary of relations between the Association of Southeast Asian Nations (ASEAN) and the European Union (EU), scheduled for next December 14th in Brussels.

According to the VNA news agency, the tour has an important significance, since it responds to the objective of implementing the foreign policy outlined by the 13th National Congress of the Communist Party of Vietnam in the promotion of foreign relations, international integration and economic diplomacy.

It also demonstrates Vietnam’s proactive role in making responsible contributions to ASEAN and the international community, at a time when the region and the world are facing complicated developments and unforeseeable challenges.

The EU considers Vietnam an important partner in the region, where it has achieved some successes in economic development and recently controlling the Covid-19 pandemic, said the Vietnamese ambassador to Belgium, Nguyen Van Thao.

According to Van Thao, leaders of the bloc have already expressed their desire to meet and talk with Minh Chinh so as to address issues related to trade, global investment, climate change, energy and food security, and the development of maritime, green and digital economy.

Vietnam wages a war against corruption

Vietnam wages a war against corruption