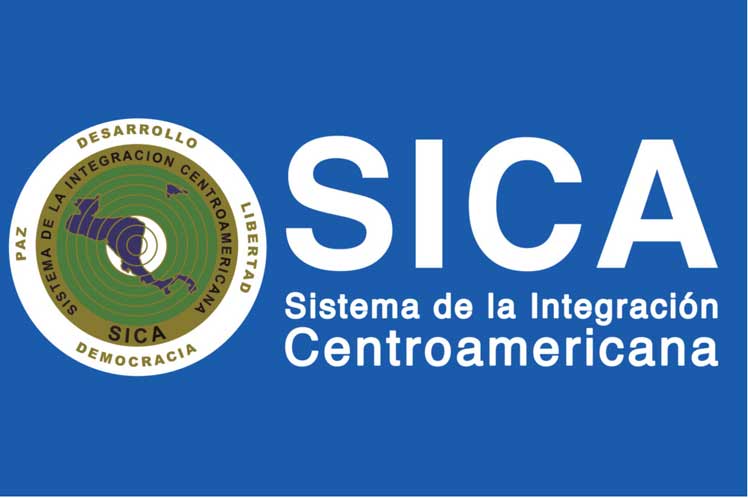 Santo Domingo, Dec 9 (Prensa Latina) The Council of Ministers of Foreign Affairs of the Central American Integration System (SICA) approved the proposed work agenda that the presidents will address in today's meeting.

The Council was held in Santiago, the province of the same name, headed by the Dominican Foreign Minister, Roberto Álvarez, and with the presence of his counterparts from the regional entity.

According to a press release from the country’s Ministry of Foreign Affairs, the proposed agenda contemplates that the leaders will discuss the pillars of the System, which are democratic security, institutional strengthening, climate change and comprehensive risk management, economic and social integration.

The information specified that during the meeting the report on the results obtained during the Pro Tempore Presidency of SICA, exercised by the Dominican Republic in the second semester of 2022, was presented and the command of this Council was transferred to Belize.

Speaking at the meeting, Álvarez said: “SICA is a complete system that seeks to join efforts in all areas of action of our countries, and even of civil society and the private sector, in order to guarantee each citizen the peace, freedom, and development, through a democratic and participatory framework”.

He added that due to this united effort, deep and lasting links have been established with other States and organizations despite the ravages that have affected the world and our region.

On his side, the Secretary General of SICA, Werner Vargas, said this type of coordination space allows progress in the construction of achievements and projects that directly benefit the population from the various sectors of the regional work agenda.

At the meeting, the foreign ministers approved the inclusion of Greece as an observer member of SICA, and a space was offered to the Secretariat for Central American Economic Integration.