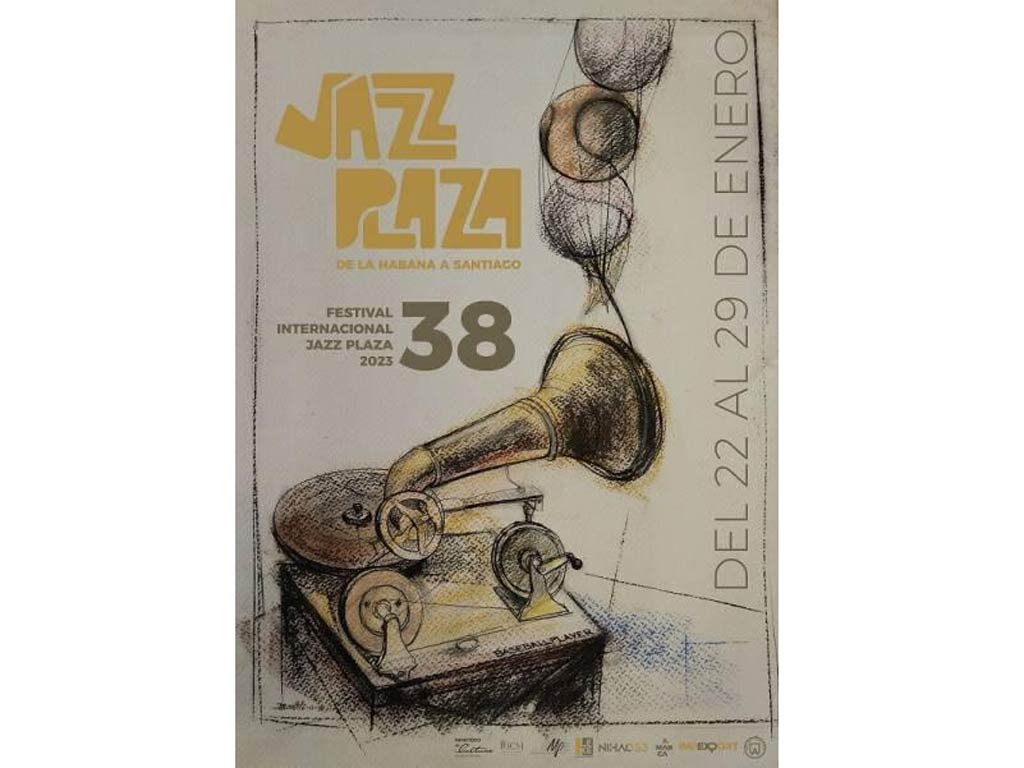 Havana, Jan 22 (Prensa Latina) The 38th edition of the International Jazz Plaza Festival 2023 starts today until January 29 with more than 100 concerts on nearly 20 stages, squares and parks in this capital and Santiago de Cuba.

At a recent press conference, the president of its organizing committee, Victor Rodriguez, assured that Cuba’s biggest jazz festival will be a success, despite the country’s economic woes.

The also director of the National Center of Popular Music highlighted the participation of important national and foreign musicians, who are making a great effort to travel to the Caribbean island.

States and South Africa are expected to be the most representative.

The Cuban Deputy Minister of Culture, Fernando Jacomino, highlighted the presence of international musicians and Cubans living in other countries, who will travel to the island despite the pressures against them.

In this sense, he stressed that this is the festival of Cuban jazz musicians wherever they live and highlighted the joint effort of national institutions to make a music festival of the highest quality.