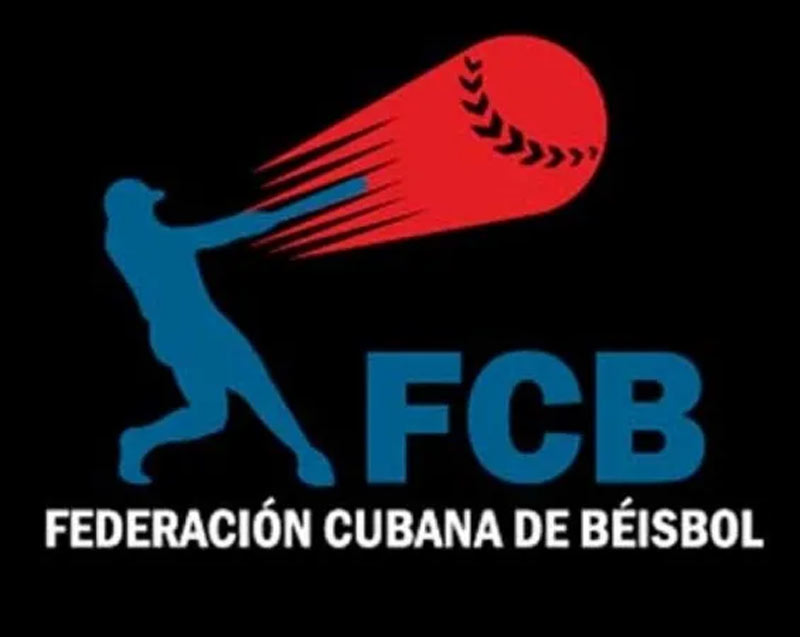 Havana, Jan 23 (Prensa Latina) The Cuban Baseball Federation (FCB) reiterated today its complaints about the discriminatory treatment suffered by its players to take part in the V World Classic of the discipline.

In particular, the FCB criticized the license granted by the United States Government to the organizers of the event, banning players of Cuban origin residing in that country, from traveling to Cuba to participate in any action related to the event.

This provision includes not only the current training phase, which takes place at the capital’s Latinoamericano stadium, but also the moment after the competition, which means that they could not even celebrate with their teammates and the fans, in the event that our team won the V Clásico, indicated the entity.

In addition, the document vetoes players subject to that license from participating in pre-competition training and preparation games that the Cuban team plans to develop abroad.

They will only be able to join the team on March 3, just five days before the start of the tournament, a restriction valid for all Major League Baseball (MLB) players, not just those of Cuban origin.

However, in the specific case of Cuba, the restriction extends to all players with legal residence in the United States, even if they do not belong to the MLB circuit, the note specified.

The FCB firmly denounced this discriminatory treatment to which Cuban players and the national team are subjected, victims of irrational and politically motivated bans, consistent with the hostile policy of the United States against Cuba, alien to the enjoyment essence of sport, and its healthy and constructive nature, added the FCB.

The premier event in world baseball will be held at multiple venues from March 8-21, 2023.