Ankara accuses Sweden in regression of its admission to NATO 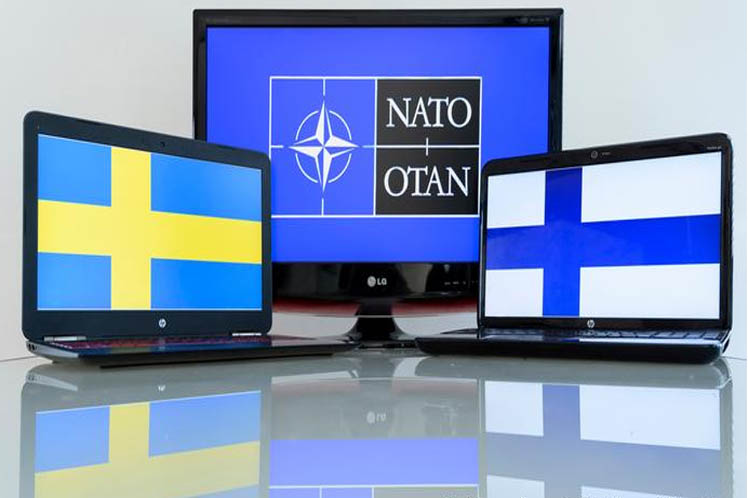 Ankara accuses Sweden in regression of its admission to NATO

Ankara, Jan 25 (Prensa Latina) The spokesman of the Turkish Party of Justice and Development (AKP), Omer Celik, said that there is a regression in the process of accession of Sweden and Finland to NATO, and Stockholm is to blame for it.

We did not want the tripartite mechanism to come to this, but they led to regression, as there is no progress at the negotiating table, he said,as quoted on television in the capital.

According to Celik, Sweden has failed to deliver on any of its promises and in this context, there is no point in holding a trilateral meeting.

Celik added that Finland will continue the discussion with the North Atlantic Treaty Organization (NATO) on the issue of its membership in an alliance separate from Sweden.

According to the Turkish spokesman, Finland and Sweden are two different countries, and after the former takes steps to combat terrorism, the outcome of its membership will undoubtedly be different.

As it became known on Tuesday, talks between Ankara, Stockholm and Helsinki on Sweden’s and Finland’s membership in the military bloc, which were scheduled for February, were postponed indefinitely.

Last Saturday, Rasmus Paludan, leader of Sweden’s far-right Hard Course party, held a rally in front of the Turkish embassy in Stockholm with a public burning of the Koran.

During his speech he criticized Turkish President Recep Tayyip Erdogan and showed a caricature of Prophet Mohammed.

Sweden and Finland applied to join the Atlantic alliance in May 2022, but Türkiye blocked the process, demanding that the Nordic countries declare as terrorists certain organizations and extradite people accused in Ankara of terrorism or involvement in a coup attempt in 2016.