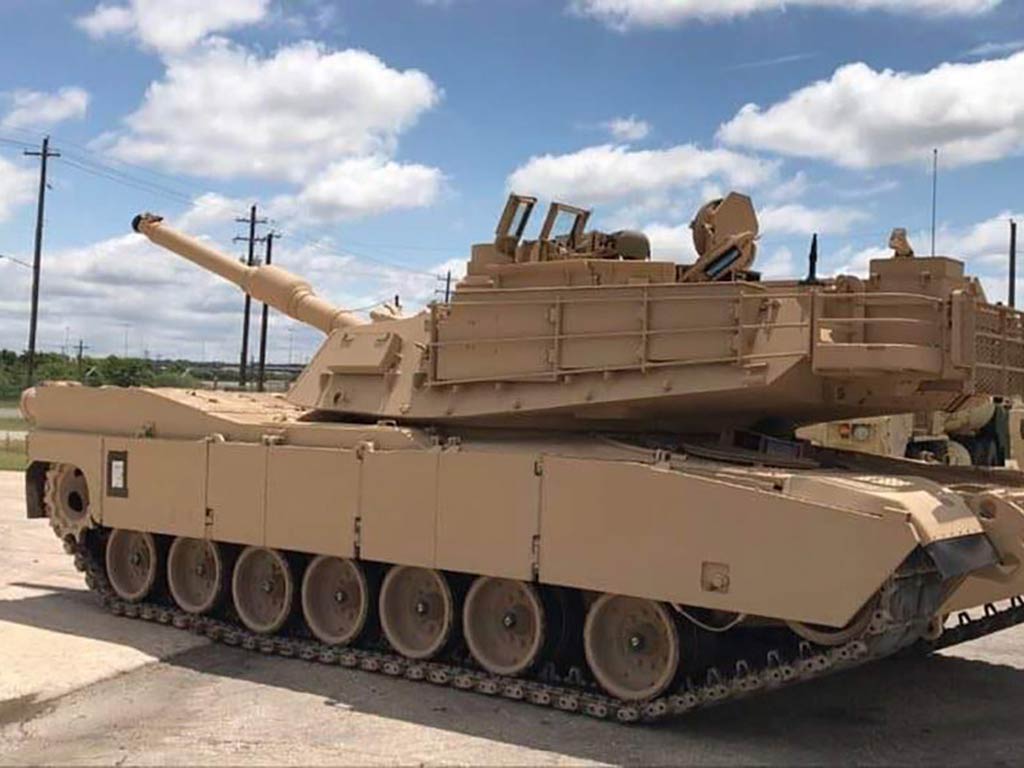 Washington, Jan 25 (Prensa Latina) President Joe Biden on Wednesday announced the United States is sending 31 Abrams tanks to Ukraine, following armament requests from Kyiv and condemnations from Russia about how U.S. stance fans the flames on the Ukraine conflict.

At a press conference, the U.S. president stated other countries including the United Kingdom, France and Italy, will be also supplying military equipment and weapons, including AMX-10RC tank destroyers, armored vehicles and critical air defense systems.

Biden’s statement came after Germany confirmed it would send Leopard-2 tanks to Ukraine, if the United States sent its Abrams tanks.

Earlier, German Chancellor Olaf Scholz announced his country would send those tanks and would allow other European nations to send German-made tanks.

According to The Hill, the decision to provide the tanks marks a stunning reversal for the Biden administration, which had previously argued they would be of little benefit to Ukraine.

The Abrams tanks will take months to arrive in Ukraine, senior government officials told CNN, and will require extensive training for Ukrainian troops on how to operate and repair them.

Past December, Ukrainian President Volodimir Zelensky traveled to Washington to call for more powerful weapons amid conflict with Russia.

On February 24, 2022, Russian President Vladimir Putin announced the special military operation aimed at demilitarizing and denazifying Ukraine and putting an end to genocide against inhabitants of the Donbass region.

Since then, Washington committed over $27 billion in military aid to Kyiv and sent armaments despite media alerts that less than 30% of those shipments reach their destination.