Candidacies for the Cuban parliament point to broad renewal 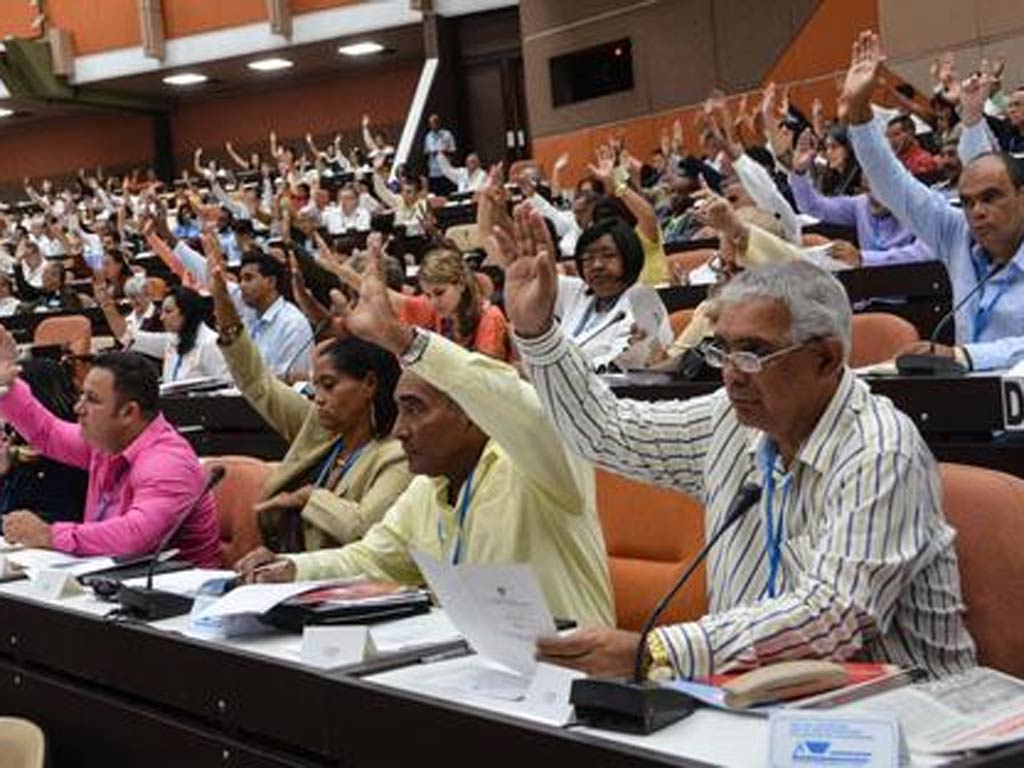 Candidacies for the Cuban parliament point to broad renewal

Havana, Jan 25 (Prensa Latina) The National Candidacy Commission (CCN) is preparing today the proposals of the deputies to the National People's Assembly (parliament), which could achieve a renewal of around 50 percent.

In an exchange with the press, the president of the CCN, Consuelo Baeza, commented that on January 27 and 28 that entity will approve the list for the nomination of parliamentarians and the preparation of biographies, which will be consulted, individually, through the more than 12 thousand delegates of the municipal assemblies of the People’s Power.

This process will take place from January 30 to February 3, so that on the 5th in extraordinary sessions throughout the country, the delegates will vote for those proposed, who must obtain more than 50 percent to integrate the lists that will go to the general elections. next March 26.

The next legislature of Parliament (tenth) will have 470 deputies, 135 less than the current one, in accordance with the current Electoral Law, and so far a renewal of around 50 percent is projected, Baeza explained.

She pointed out that of all the proposals, approximately 47 percent will be base delegates, about 29 will correspond to people of provincial descent and the rest will be those of national interest.

The president of the CCN added that to form the lists of nominees, the Commission initially worked with more than 19,000 names of people supported by the plenary sessions of the country’s student and mass organizations.

More than 1,700 members of the candidacy commissions from all over the nation will be involved in the consultation process and, later, in the meetings of the candidates for deputies with the people, since electoral campaigns are not carried out in Cuba.

From February 6 to March 24, they will visit student, work and community centers, a way of making them known, in addition to disseminating biographies at polling stations and through the mass media.

It is a very democratic process, assured Baeza, who exemplified that the commission itself is made up of representatives of student and mass organizations and has functional independence from any other body.