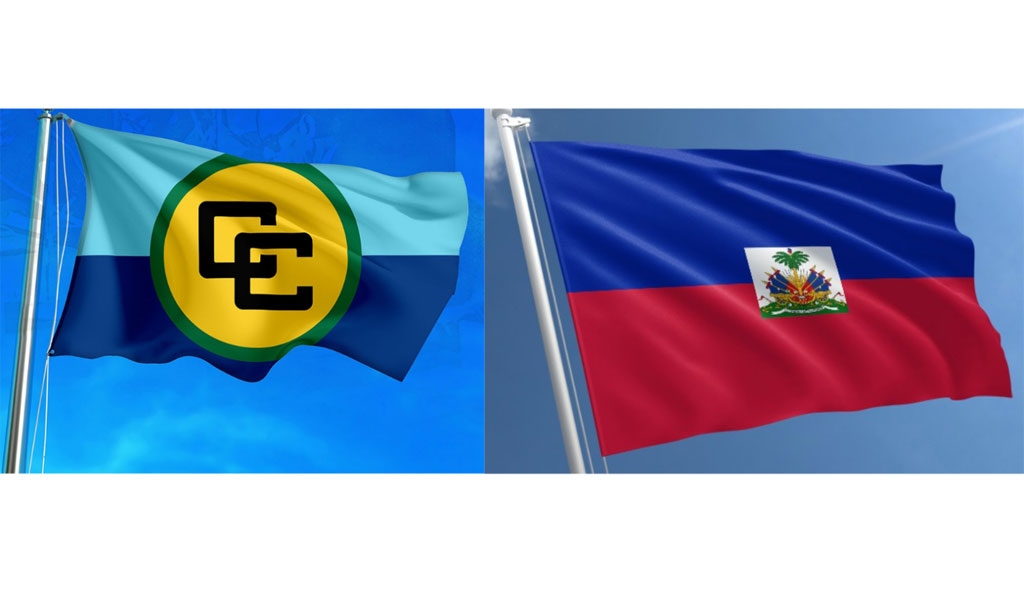 Georgetown, Jan 25 (Prensa Latina) The Community of Caribbean States (Caricom) called on all interested parties to join in the search for a consensual agreement on the crises currently affecting Haiti, one of its 15 members.

In a statement, the bloc stressed that it takes note of the efforts made by various groups to negotiate political pacts since 2021 to help resolve the protracted political impasse.

‘This includes the latest agreement that was made public by the Acting Prime Minister (Ariel Henry) on December 21, 2022,’ the release noted.

‘Caricom remains willing and ready to help achieve this goal and, in that regard, we began sounding out Haitian stakeholders in recent weeks on their willingness to attend a meeting in a member country, it emphasized.

Earlier, the regional community proposed to support Haiti in institutional development, the implementation of free and fair elections when the necessary conditions are met, and the establishment of a framework for long-term social and economic development.

Various organizations consider it essential that the political actors of that nation definitively reach an agreement to promote the resolution of existing socioeconomic and security problems.

At the end of last December, Henry reached a consensus with representatives of political parties, civil society and the private sector, based on which he remains in office until 2024 and intends to organize elections and reform the Constitution.

The document also projected the establishment of a High Transitional Council and a state control body to balance the powers, especially after the expiration of the terms of office of the last elected officials and the official dysfunction of the National Assembly.

The main political forces, however, such as Fanmi Lavalas, of former President Jean Bertrand Aristide, the Haitian Tet Kale Party, which brought to power the last two presidents, and the Organization of the People in Struggle or Pitit Dessalines, did not sign the Government’s consensus.

Schools, stores and embassies shut down in Haiti

Schools, stores and embassies shut down in Haiti