German decision to send tanks to Ukraine described as dangerous 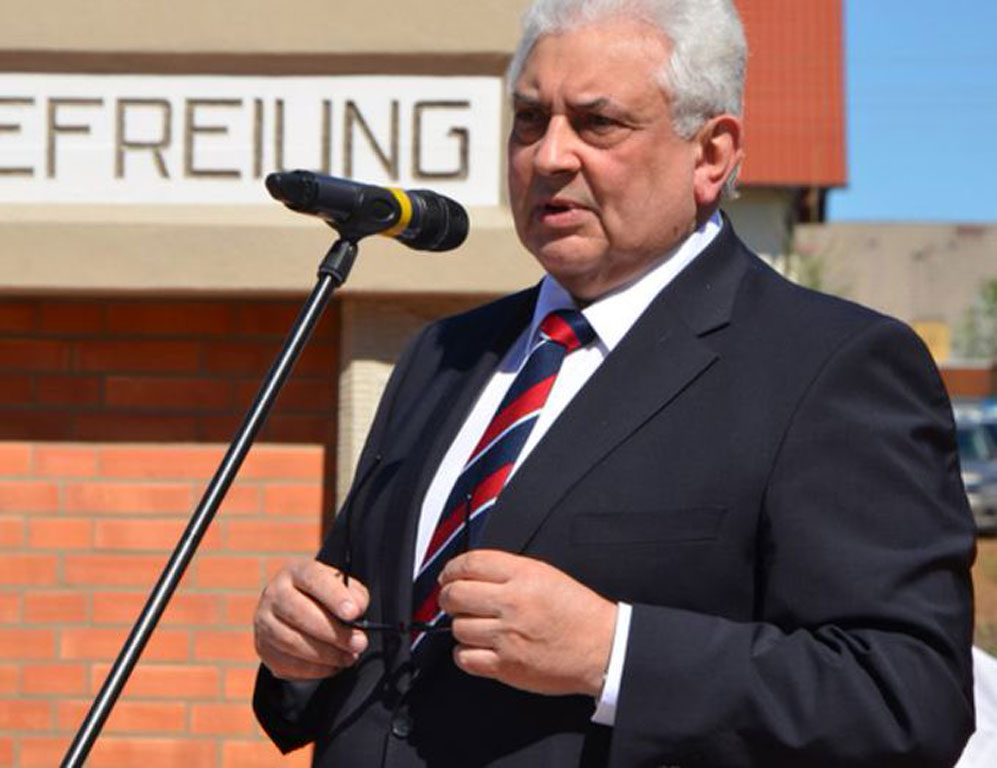 German decision to send tanks to Ukraine described as dangerous

Berlin, Jan 25 (Prensa Latina) The Russian ambassador to Germany, Sergey Nechaev, assured that the decision of the Government of that country to deliver Leopard tanks to Ukraine is extremely dangerous.

This action ‘will take the conflict to a new level of confrontation’, the diplomat commented, according to the Embassy’s Telegram account.

This convinces us once again that Germany, like its closest allies, does not want a diplomatic solution to the Ukrainian crisis and that it wants a permanent escalation, the text added.

The statements follow an announcement made public by the German executive on the future supply of 14 Leopard 2 tanks to Ukraine, despite Moscow’s warnings about the negative impact of such a decision on the future of bilateral relations.

We will provide 14 Leopard 2 A6 tanks, Federal Government spokesman Steffen Hebestreit stressed in a statement, adding that the decision is the result of intensive consultations with the closest European and international partners who will later also send these armaments to Kiev.

The note added that Germany will issue the corresponding transfer permits to partner countries wishing to quickly deliver Leopard 2 tanks from their stockpiles to Ukraine.

During a meeting of the UN Security Council on Ukraine, the Foreign Minister warned that any shipment of weapons to Ukraine would become a legitimate target for the Russian Armed Forces.

On his side Kremlin spokesman Dmitry Peskov said that the supply of tanks to Kiev does not bode well for Russia-Germany relations and will inevitably affect their future development.

The spokesman expressed that bilateral relations ‘are already at a pretty low point’ at the moment, and there is no substantive dialogue with the other countries of the European Union and the Atlantic Alliance Treaty Organization.