Racism and Discrimination, No More 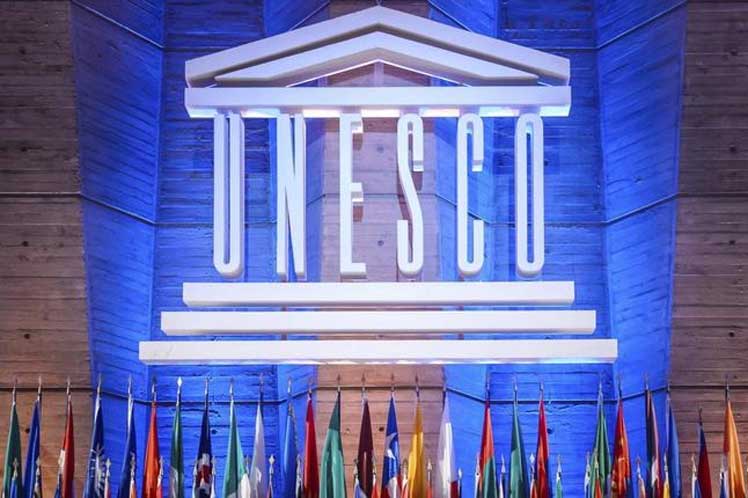 Racism and Discrimination, No More

The Covid-19 pandemic and its devastating impact have exacerbated the magnitude of the phenomenon and the question remains as to whether the local community is doing enough to overcome the hatred that led to the Sharpeville massacre in apartheid South Africa on that fateful March 21, 1960 which led to the designation of this date.

To answer this urgent question, the United Nations Educational, Scientific and Cultural Organization (UNESCO) held an online forum with the participation of high ranking officials, experts, activists and personalities from various sectors of society.

The objective of the event was to set up guidelines to help in the battle against racism, said the UNESCO’s Director General, Audrey Azoulay, who considered of upmost importance to translate into concrete actions the call to eradicate this scourge made in December 2020 by the multilateral entity.

In his opinion discrimination and intolerance in its various expressions threaten the cornerstone of societies: the ability to live together.

Azoulay regretted that in the current scenario of the health crisis due to Covid-19, hate messages and misinformation resurface and spread like a poison through social networks.

One after another, the interventions set as horizons the collective work, political will and education, antidotes more necessary than ever in the face of a pandemic with severe consequences for people of African descent, ethnic minorities and other marginalized groups, the result of decades of inequalities.

Covid-19 reveals the darkest face of humanity where viruses do not live in our bodies, but in our minds especially racism and discrimination, warned US actor ad activist Forest Whitaker.

The realistic conclusion of the forum is that much remains to be done, although UNESCO’s Assistant Director General of Human and Social Sciences, Gabriela Ramos considered that the debates provided experiences and ideas to build a road map to address this situation.

We are now better equipped thanks to the contribution of governments, institutions, activists and coalitions, she said.