Russia expands flights to Cuba and resumes to other destinations 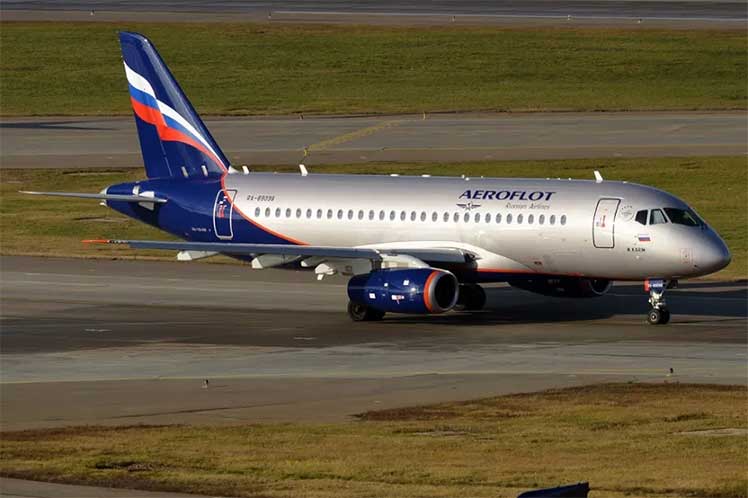 Russia expands flights to Cuba and resumes to other destinations

In a recent meeting of the operational staff of the fight against Covid-19, Russian Deputy Prime Minister Tatiana Golikova approved the resumption of flights to six countries and the expansion of other destinations starting this April 1st, taking into account the countries’ epidemiological conditions.

The counselor for Tourism of the Cuban embassy in Moscow, Juan Carlos Escalona, clarified that although this was the date approved for the reestablishment of flights with the Varadero resort, there are still logistical arrangements that must be defined by the Russian aeronautical authorities.

In exclusive statements to Prensa Latina, Escalona pointed out that the Russian aviation regulator (RosAviatsia) is in charge of deciding the distribution of the seven weekly approved flights between Moscow and Varadero among the interested airlines.

The diplomat indicated that the resumption of trips to the Cuban resort was announced very recently, which is why both tourist agencies and airlines require a margin of time to set up their promotion and sales operations.

However, he confirmed the Russian market’s demand for this tourist destination, the interest of the Russian companies Aeroflot, AZUR Air, NordWind and Royal Flight to carry out these flights and declared that Varadero is ready to receive tourists with optimal epidemiological safety conditions and comfort.