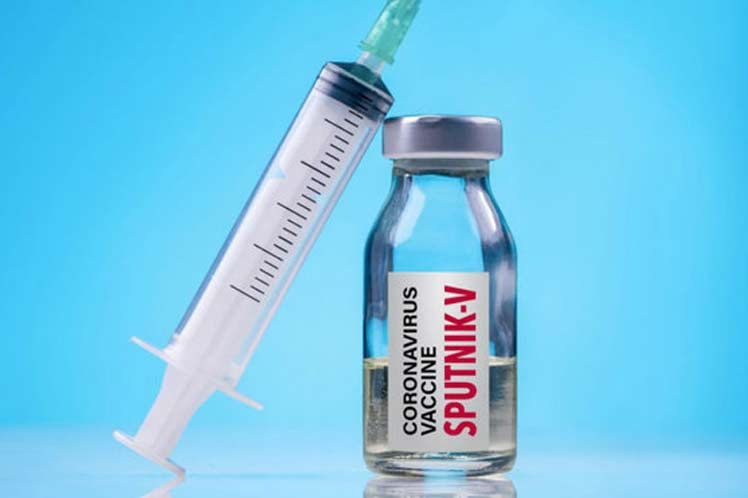 The decision allows negotiations continue with the Gamalei National Research Center for Epidemiology and Microbiology in Russia, manufacturer of the vaccine, with which the Panamanian Government signed a letter of intent in February to purchase three million doses, which would allow immunizing 1.5 million citizens.

‘Pharmacies and Drugs was in charge of reviewing in detail all general aspects of the Sputnik V vaccine, among them the label, the scientists involved in the vaccine, the characteristics of the drug, taking into account that there is a difference between the first and second doses’, its director, Elvia Lau, said.

In early February, after The Lancet journal published that the Russian vaccine proved an efficacy rate of 91.6 percent during the clinical trials, several countries, included Panama, took a sharp turn when considering its use after previous misgivings with political undertones.

So far, Panama has received 457,310 doses from the US-German pharmaceutical consortium Pfizer-BioNTech, of which, the state immunization program used until Thursday 373,491 doses, with a previously conceived priority schedule.

The World Health Organization informed in February that Panama would receive, during the first quarter of 2021, between 216,000 and 364,000 doses of the vaccine developed by the AstraZeneca laboratory through the Covax initiative established by the world’s health institution, but no batch has arrived in this country so far.