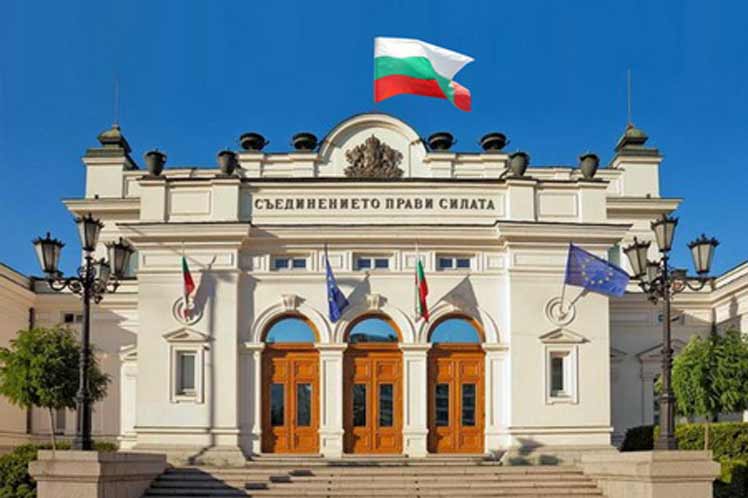 According to the Central Electoral Commission, after counting 54.63 percent of votes, GERB won 24.88 percent of Sunday’s votes.

Newly-created movement ‘There Is Such a People’ surprised with second place in this partial count, with 18.74 points, while the third position is for the Bulgarian Socialist Party, with 14.91.

New Democratic Bulgaria party also enters the legislature, with 10.53 points, the veteran Movement for Rights and Freedoms, of the Turkish minority, with 8.99, and ‘Rise Up, Thugs Out!,’ with 4.98.

Twenty-two parties and eight coalitions competed to control 240 seats in the National Assembly, in a proportional electoral system that requires a minimum of four percent to enter that body, the capital’s television highlights.

Experts consider here that none of the six political parties could set up a government alone, while the possible alliances also leave doubts about the options to create a solid majority, capable of sustaining an executive.

The members of GERB and the Bulgarian Socialist Party, which supports independent President Rumen Radev, accumulate many differences to reach a governmental alliance, the capital’s press comments.

Press media call attention that despite the critical epidemiological situation in Bulgaria, due to the progress of Covid-19, the Government decided on Thursday, April 1, to lift restrictions imposed only on March 22.

Bulgaria reports more than 9,800 active cases and accumulates about 8,300 deaths with a population of 7,245,677 inhabitants.