Nearly 19,000 migrant children arrived at US border in March 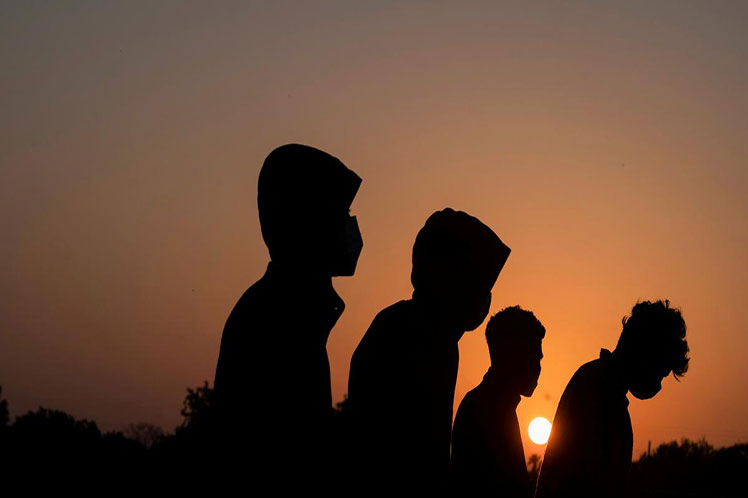 Nearly 19,000 migrant children arrived at US border in March

This figure, the highest reported since the beginning in 2009 by the US immigration authorities, exceeded the number of minors encountered on February, CBP said.

Beyond such a situation, which is becoming more complex amid the scourge of Covid-19, Joe Biden´s administration avoids talking about a crisis over the US-Mexico border, as Donald Trump did.

Of that global figure, 168,195 were caught in the attempt to illegally trespass the US border and 4,136 reached the border checkpoint, where many were classed as inadmissible.

Three days ago, a poll revealed that two in five US citizens disapprove Biden’s response to the arrival of children to the border area.

The AP recalled that Trump imposed strong restrictions on immigration, separated children and parents, obstructed asylum granting and promoted the construction of a border wall, among other criticized measures.

Biden is trying to stand up to this issue with more compassion and a more orderly and coherent system, but his administration is overwhelmed by massive migrant flow, especially unaccompanied minors.

According to the survey, 42% of US citizens back up Biden’s immigration management in general and 44% supports his border security policies.