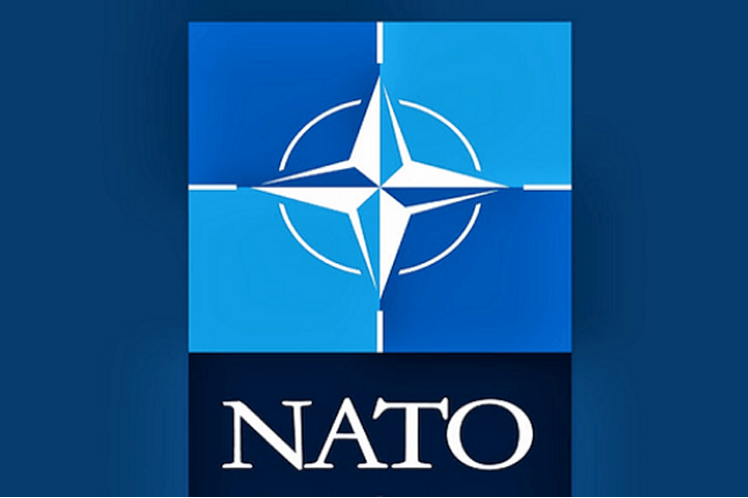 NATO allies expressed concern over what they saw as destabilizing actions by Russia in the Euro-Atlantic zone, despite Moscow’s rejection of such accusations, Radio Prague International said.

We fully sympathize with the Czech Republic, says a statement from the military pact of 28 countries, which Prague called yesterday to join it in its efforts to expel officials from the Russian embassies in those states.

The newly appointed Czech Minister of Foreign Affairs, Jacub Kulhanek, briefed members of the alliance on the diplomatic crisis with Moscow, the same source noted.

Russia expelled 20 officials from the Czech embassy last Sunday, in response to the declaration as persona non grata of 18 Russian diplomats in this nation.

In addition to trying to put an ultimatum on Moscow to allow the return of the expelled diplomats, Prague also announced a lawsuit against the Eurasian country for its alleged responsibility in a fire that occurred in 2014.

Czech authorities held the Russian security and military intelligence responsible for the incident in a munitions warehouse in the Czech town of Vrbetice.

In the Russian Foreign Ministry, they considered such accusations as unreasonable and without any basis, after the justice of this country itself presented charges against a Bulgarian company, in charge of the rental of the affected premises.

The emergency meeting of the Atlantic alliance was called the day before by the Czech government, where there are also signs of crisis within its coalition, the most visible sign of which seemed to be the appointment of Kulhanek.