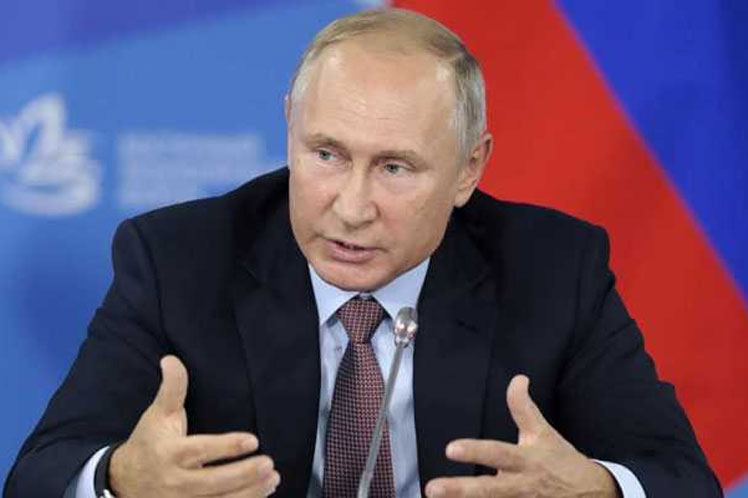 During his speech at the Climate Summit, the president said that Russia is ready to offer a wide range of joint projects in which it can participate with foreign companies interested in investing in clean technologies, including in the country.

He stated that global development should not only be green, but also sustainable in the totality of this concept and for all countries without exception.

‘Accordingly, it must be closely linked with progress in such urgent areas as the fight against poverty and the reduction of development gaps among countries,’ Putin underscored.

Russia’s head of State invited all interested countries to be involved in joint scientific research, invest in climate projects of practical significance and participate more actively in the development of low-carbon technologies for climate change mitigation and adaptation.

The president said on Wednesday during his annual message to the Russian parliament, that the country set itself the task of significantly limiting the cumulative volume of net emissions of harmful gases by 2050.

The leader warned that despite Russia’s size, the peculiarities of its geography, climate and structure of the economy, such a commitment will be achievable, and recalled that compared to 1990, the nation has reduced greenhouse gas emissions to a greater extent than many other countries.

Among the measures planned by the country, Putin mentioned the intention to further increase the volumes of gas utilization associated with oil extractions; and to implement a large-scale program of environmental modernization and energy efficiency in all sectors of the economy.

He also noted the plan to ensure the capture, storage and use of carbon dioxide from all sources and the creation of an infrastructure for the production of hydrogen as a raw material and energy carrier.