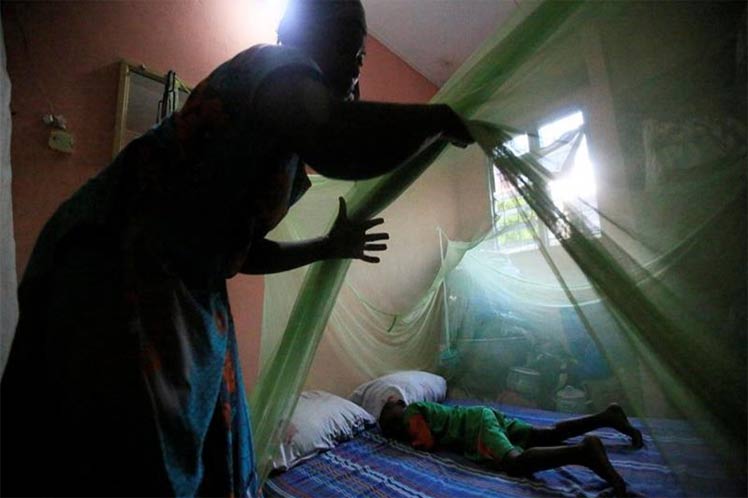 According to preliminary results from the study, published in The Lancet, field tests carried out in Burkina Faso for one year involved 450 children and adolescents between 5 and 17 years of age.

Adrian Hill, director of the Jenner Institute, attached to the British university, assured that it would be the first time that a malaria vaccine exceeds the 75 percent of effectiveness that the World Health Organization (WHO) demands.

To date, the maximum effectiveness demonstrated by vaccines against the Anopheles mosquito-borne disease, which kills about 400,000 people a year, mostly in Sub-Saharan Africa, is 55 percent.

According to Hill, the complexity in finding a truly effective drug against malaria, compared to the speed with which the Oxford scientists developed the Covid-19 vaccine together with AstraZeneca, lies in the high number of genes it has, and in the need to obtain a high immune response.

That is the real technical challenge, and most vaccines have not worked because it is very difficult, said the expert, who considered that if it approved from regulatory agencies, the Serum Institute of India could produce at least 200 million doses a year.

The American pharmaceutical company Novavax, which also has its own Covid-19 vaccine, participated in the development of the R21/Matrix-M malaria vaccine candidate.

Fight against malaria: actions to eradicate a preventable disease

Fight against malaria: actions to eradicate a preventable disease