France launches solidarity initiatives with Cuba and against blockade 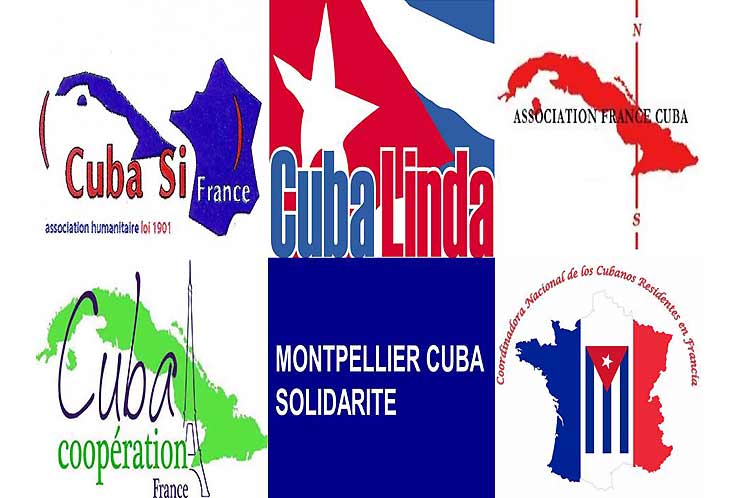 France launches solidarity initiatives with Cuba and against blockade

For Saturday, Cuba Si France convened to demand the end of the blockade in force for more than six decades, in a mobilization planned in Paris on May Day, International Workers’ Day, along with unions and political forces.

In its call to the friends of Cuba to participate in the rally, the association described the blockade as immoral, illegal and genocidal.

The Coordinating Committee of Cuban Residents in France joined the proposal and confirmed its participation in the May Day parade, in which the condemnation of US hostility will resound behind a large Cuban flag that will open the demonstration.

The Cuba Linda and France Cuba associations underlined the call to provide funds to purchase syringes and needles for the Covid-19 vaccination campaign in Cuba.

They also recalled that Cuba sent thousands of health professionals to dozens of nations hit by Covid-19, despite suffering the double impact of the blockade and the pandemic.

The Cuba Cooperation France and Montpellier Cuba Solidarite associations supported the initiative to donate money, as part of a project to purchase 10 million syringes and needles in China, to help Cuban authorities in its efforts and in coordination with MediCuba-Suiza.

Cuba Si France also activated a campaign to send a container with hygiene articles for women, in order to support Cuban women, who have been victims along with the rest of the Cuban people of Washington’s crusade to suffocate them with a blockade tightened by the Donald Trump administration 2017-2021) with more than 240 measures.

All French solidarity associations were convened by the Europe for Cuba channel to participate in a new world day against the blockade, scheduled from June 6 to 13, just a few days before the UN General Assembly will vote on a resolution on June 23 against the US blockade, a document that is similar to the one approved annually at that forum for 28 years since 1992.