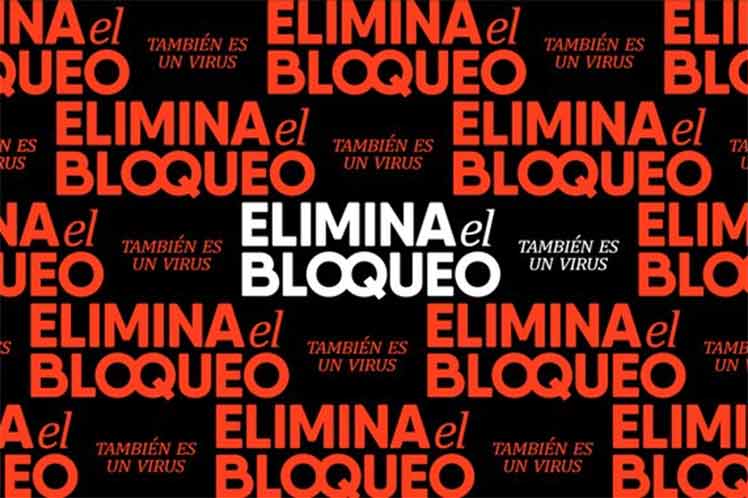 Upon commenting on the consequences of that policy on her Twitter account, the deputy minister stressed that the White House’s aggressiveness strongly affects Cuba’s economy and hinders the performance and development of the state and non-state sectors.

According to Cuba’s latest report to the United Nations General Assembly, in which it denounces the impact of the blockade, losses exceeded 3.013 billion dollars between April 2019 and March 2020, a period in which the United States reinforced the blockade to unprecedented levels of aggressiveness.

Beyond that amount, the dissuasive and intimidating effect of the blockade has caused that commercial operations, cooperation and foreign investment projects that were at different levels of development were cancelled. It also has a negative impact on banking-financial institutions that refuse to work with Cuban entities for fear of being subjected to sanctions.

For example, the measure adopted on October 18, 2019, to prevent the reexport from any country to Cuba of articles containing more than 10 percent of US components poses a significant challenge to the island nation’s import needs.

The ban on the use of the US dollar has caused losses to Cuban foreign trade estimated at 92.8 million dollars, while the increase in the cost of financing/country risk was higher than 25 million dollars.

These numbers reflect the difficulties in accessing bank or soft loans due to the blockade’s restrictions, particularly its dissuasive effect on international banks, which forces to resort to commercial loans granted by the suppliers themselves under disadvantageous financial terms.

Such obstacles lead to the use of commercial intermediaries and the rise in trade prices due to extra cost in freight and insurance, which must be paid for the geographical relocation of trade to more distant regions with significant effects on the national economy.