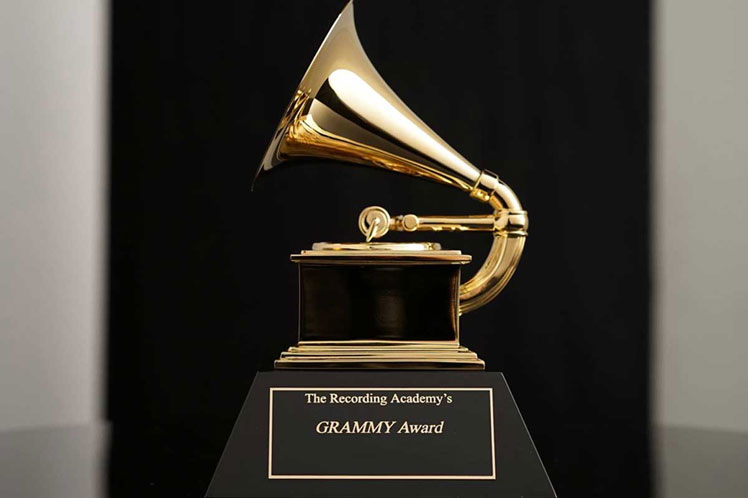 As announced by organizers, its voting members- which run into thousands- would instead select coming January 2022´s nominations and winners, in order to break away from the old voting procedure that has been notoriously complex, with committees made up of 15-30 ¨highly-skilled peers¨ having the final say in 72 categories.

The controversy arose last year, as the Canadian singer The Weeknd was snubbed in this year´s nominations, despite a hit single After Hours that spent a record-breaking 52 weeks in the US top 10.

Last year, the then-chief executive of the Recording Academy, Deborah Dugan, claimed to have evidence of ‘serious’ irregularities in the voting. Her claims came after she was placed on administrative leave following allegations of misconduct, although she said it was in retaliation for speaking up.

Stars such as Zayn Malik and Halsey had claimed the selection process was unfair and lacked transparency. He later clarified he was concerned ‘about the need for inclusion and the lack of transparency of the nomination process’, saying the current system ‘allows favouritism, racism, and networking politics to influence the voting’.

In a press release, the Recording Academy, a not-for-profit organization, detailed that new changes will be implemented for forthcoming edition so as to guarantee that ‘the rules and guidelines of the Grammy Awards are transparent and fair.’ Despite aforementioned conflicts, the 2021 Grammy Awards underwent a renewal by recognizing the work of women such as Taylor Swift, Beyoncé, Billie Eilish, Dua Lipa, Tiara Thomas, Megan Thee Stallion, Lady Gaga, Ariana Grande, Natalia Lafourcade, Brittany Howard, among others, who claimed the role of women in the industry.