Websites, technologies with worldwide easy access except in Cuba 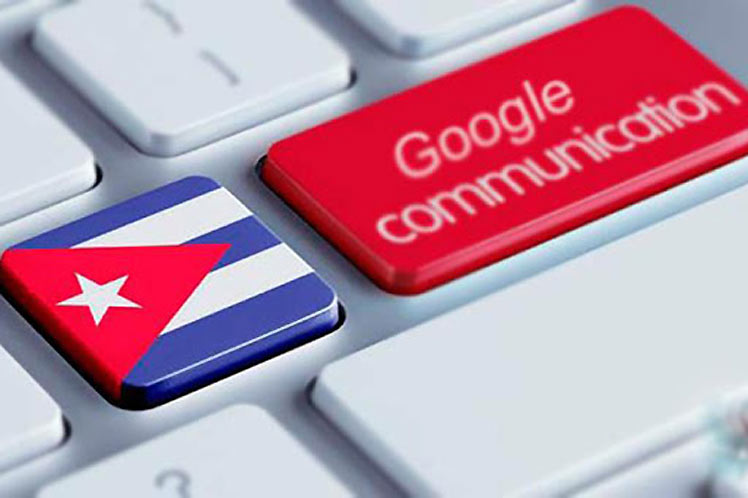 Websites, technologies with worldwide easy access except in Cuba

The same occurs with Cisco Webex and more than 50 limited websites as part of the blockade the United States has maintained against Cuba for more than six decades.

This was reflected in a recent report by the Cuban Ministry of Communications (MINCOM), which denounced that these unilateral measures prevent Cuba from attending distance courses and participating in online events.

In addition to the restriction on the use of Information and Communication Technologies (ICT), Cuba ‘could not have access to software tools, such as flash, toolbook, mediator, essential for multimedia production.’

In fact, between April and December 2020, the Washington siege has prevented the use of 18 Google tools, among them Open Source, Web Designer, Doodles, Store, Business, Google for Education.

Recently, a delegation of Cuban legislators could not participate on equal terms in the 7th Global Conference of Young Parliamentarians due to Zoom platform was blocked.

Cuba’s representatives have denounced this situation in multilateral forums and friends of the Caribbean country, such as Argentine political scientist Atilio Boron, have ruled out the use of communication platforms that yield to the regulatory sanctions of the United States Government.

On the other hand, the websites of Adobe, Xforce, Nvidia, Norton Antivirus, among others, remain banned for users in Cuba.

Likewise, the access to US e-commerce platforms, such as eBay, is not an option for the people in Cuba.

Due to this hostile policy, the economic damages and losses to MINCOM exceed 65.4 million dollars between April and December 2020, the report refers.

However, Cuba has made progress in the computerization of its society with notable changes in recent years, especially with regard to connectivity, massive use of ICT, internet access and process digitization, among other services.

Recently, Prime Minister Manuel Marrero recognized this progress in the sector and urged to promote the use of information and communication technologies with a view from science and innovation.