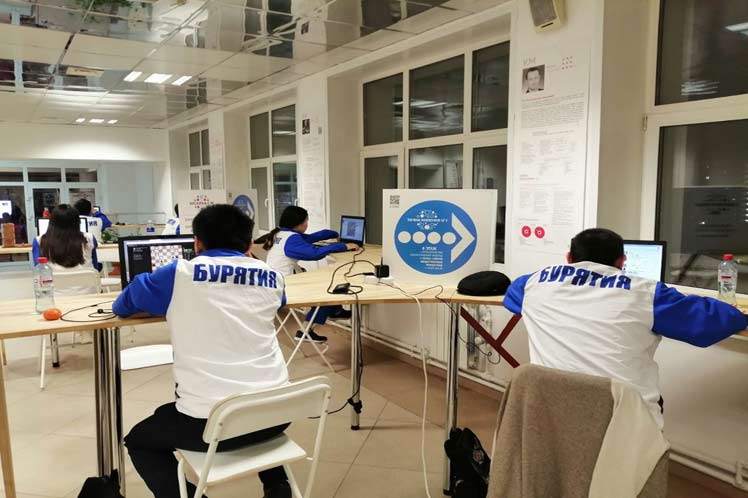 The friendly tournament, also promoted by the Cuban Chess Federation and the Chess Federation of Buryatia, celebrated the centennial of Cuban José Raúl Capablanca’s victory over then-world champion Emanuel Lasker.

Between March 18 and April 28, 1921, in Havana, the competition took place in which Capablanca broke the 27-year hegemony of the German chess player, with a 9-5 victory (four wins, zero losses, 10 draws ) which made him the third World Chess Champion. 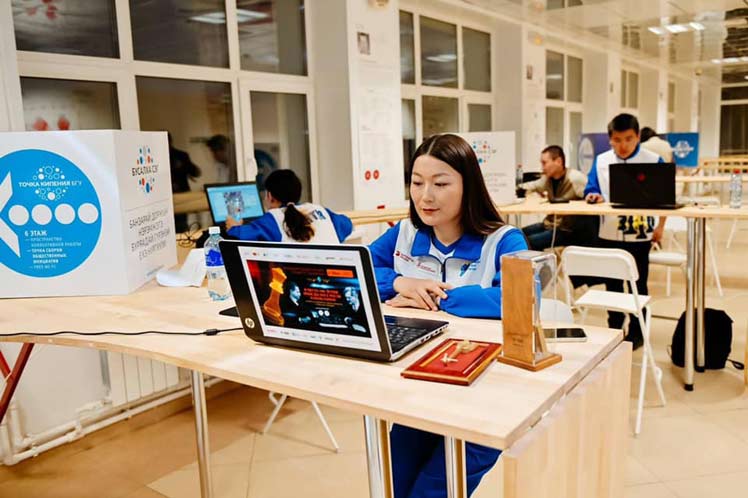 In the duel between Cubans and Russians, the games were played on the Internet platform lichess.org, with a time control of 15 minutes per game, an additional 10 seconds after each move, and they had online comments of Cuban and Russian great masters.

At the inauguration, the president of the SRAC, Alexei Lavrov, stressed that the Soviet-Cuban friendship had chess as one of the points of contact, when in May 1953, on board the ship Andrea Gritti, Raúl Castro and Nikolai Leonov ‘became friends and played chess very often’.

He recalled that from then on, Leonov’s friendship with Raúl Castro and other leaders of the Cuban Revolution was of great importance for the reestablishment of diplomatic relations between the two countries.

From the Antillean nation, the president of the Cuban Chess Federation, Carlos Rivero, transmitted that ‘all the Cuban people and all the chess players in the world love José Raúl Capablanca. These games are a good tribute to him.’

On her side, the International Grand Master Inna Ivakhinova, president of the Buryat Chess Federation, recalled they have known the name of the famous Cuban chess player since childhood.

The teams included seven chess players from each side and the tournament concluded with the victory of the Cuban representation 8.5 points against 5.5.