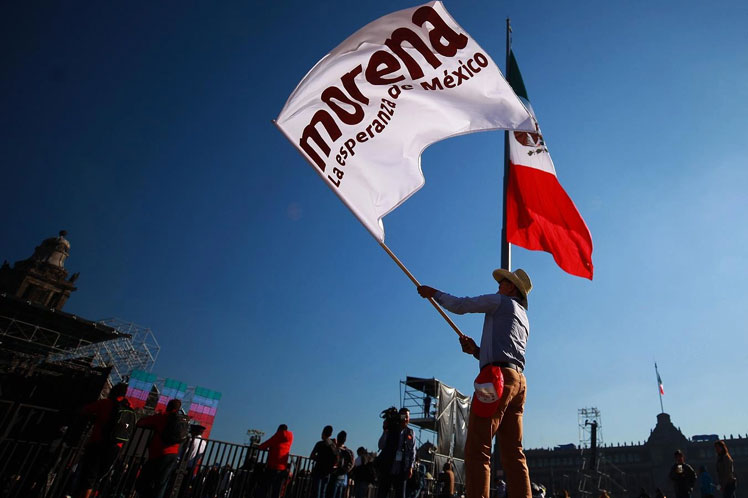 However, the results, at least in the regions, were below expectations and everything indicates that the qualified majority in the Lower House is getting out of hand.

According to Leonardo Cordova, Councilor President of the National Electoral Institute (INE), citizen participation was lower than expected, from 51.7 to 52 percent of 93.5 million registered voters.

Although MORENA is ratified as the first party in Mexico and with a simple majority in the Chamber of Deputies, apparently not even with its alliance with the Labor and Green groups, it achieves the required seats to maintain the qualified superiority it had till now.