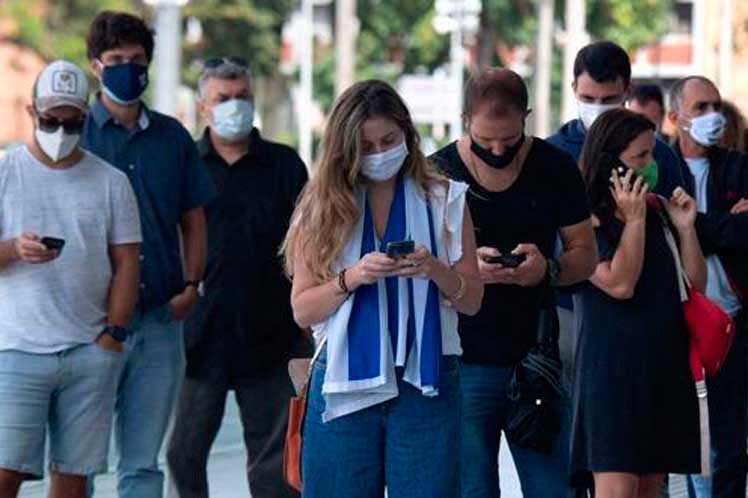 Its elected manager, Carolina Cosse, unfolded that municipal theaters and casinos will continue to be closed, and will resume operations when the current Harvard rate of 36 infected per 100,000 inhabitants drops to 20, but if it rises to 25, they will be closed again.

Meanwhile, after meeting with the Departmental Emergency Committee, she decided to enable ‘with the corresponding capacity and protocols’ the Summer Theater and the Velodrome, as well as the neighborhood cultural expressions in workshops or schools and open-air events.

The Saturday pedestrian promenade on the wide central 18 de Julio Avenue and the Sunday promenade of the capital’s coastline also returned.

Cosse said that although the epidemiological situation is auspicious thanks to the progress of vaccination, which also happened in the past, and then there was a peak of contagions.

In that sense, she pointed out the beginning of the July vacations and the presence of the Delta strain of the SARS-CoV-2 coronavirus in neighboring countries, ‘or which does not allow us to open the doors of theaters and museums as we would like.’