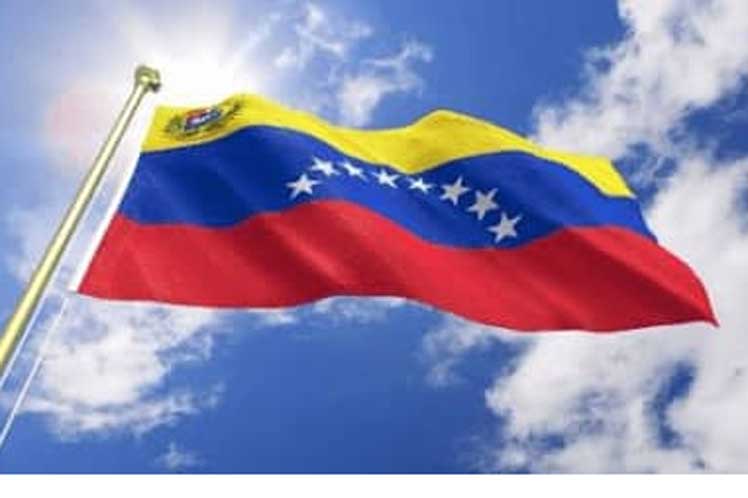 On his Twitter account, the foreign minister pointed out the ‘Homeland of Bolivar and Chavez proudly maintains the path of dignity, sovereignty and self-determination,’ concluding his message with an exclamation of Glory for the brave people of Venezuela!

On Monday, Venezuelans commemorate 210 years since the signing of the Act of Declaration of Independence, a date that will be remembered with several activities, among them a civic-military parade in the Paseo de los Proceres in Caracas.

On Sunday, Defense Minister Vladimir Padrino noted that on July 5 would be a splendid day for the people of the Bolivarian country, whose civic-military union has allowed it to overcome numerous aggressions.

He added that, over two centuries after the declaration of independence, the nation continues along the path of freedom traced by Simon Bolivar and later continued by the Revolutionary leader Hugo Chavez.

History records that after the Declaration of Independence proclaimed on April 19, 1810 by the Town Hall of Caracas, the first Congress of Venezuela was installed on March 2, 1811 with the representation of the provinces of Caracas, Cumana, Barinas, Margarita, Merida, Barcelona and Trujillo.

On July 5, 1811, the seven Venezuelan provinces declared their independence from the Crown of Spain, established a new State based on republican and federal principles, and abolished the monarchy under the values of equality of individuals.

The Act enshrined the constitutional principle, and radically opposed the political, cultural and social practices imposed during the 300 years of colonial rule in the Americas.