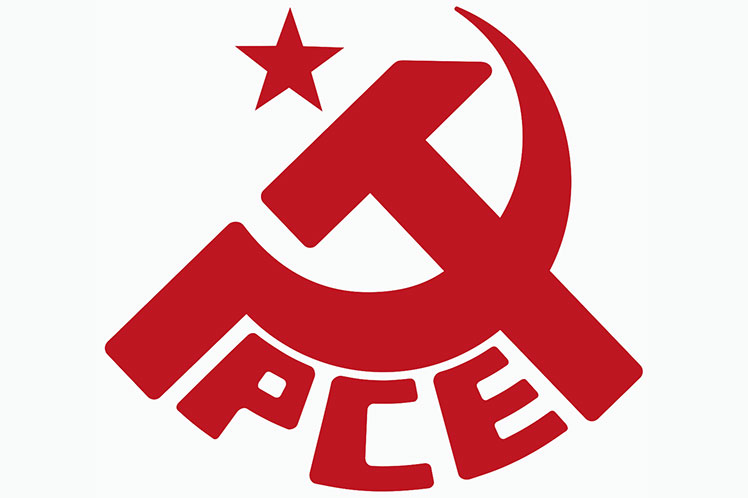 On the occasion of the 100th anniversary of the PCE, which was celebrated in Seville, the capital of Andalusia, the organization’s secretary-general, Enrique Santiago, rejected the economic blockade that the United States has imposed on Cuba for six decades.

During a rally in Alameda de Hercules, a boulevard in central Seville, Cuban Consul Maria Laura Urra took the opportunity to express gratitude for the support received from several associations and prominent figures in that region.

A few days ago, the Andalusian Coordinating Committee of Solidarity made a call to reinforce actions to ‘support Cuba’s right to national sovereignty,’ and ratified its condemnation of the US blockade.

The group, as well as other organizations in the region, acknowledged the values of social justice and collective dignity that Cuba represents in the world.

Cuba is not alone. In June, the United Nations General Assembly approved Cuba’s resolution against the blockade by 184 votes in favor, two against (the United States and Israel) and three abstentions, Santiago noted.

At the same time, the PCE leader pointed out more than 2,000 solidarity groups across the world, as well as hundreds of associations of Cuban residents abroad, are demanding respect for Cuba’s sovereignty and independence.

Andalusia has historically maintained ties of friendship and collaboration with Cuba and its people, always under the principle of mutual respect and the defense of national sovereignty, he stressed.