Mexico among the most spied on by Israeli company 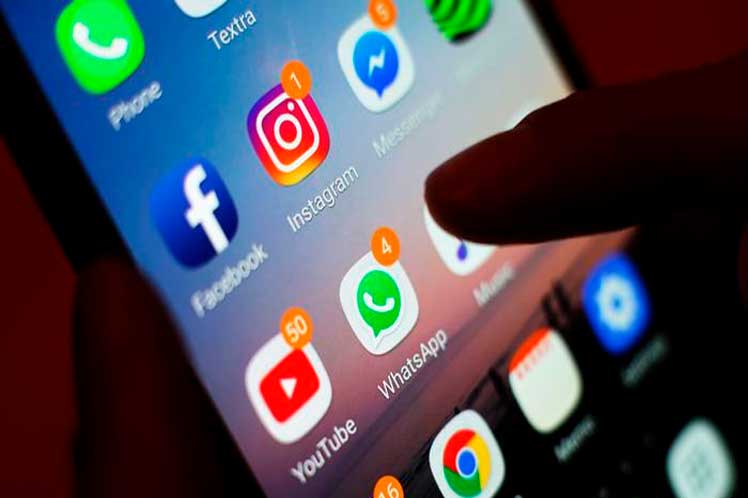 Mexico among the most spied on by Israeli company

The paper reported that two journalists from La Jornada are included in the Mexican espionage handed over to the government, as revealed in an international investigation conducted by 17 media.

The roughly 1,000 numbers identified so far include those of more than 600 politicians and officials (heads of state, diplomats, cabinet members, and more), 189 journalists, 65 business executives, and 85 human rights artists.

They are just a part of a list of about 50 thousand numbers supposed to be of ‘people of interest’ to NSO clients since 2016 and to which Forbidden Stories (an NGO in Paris) had access, and promoted the project.

The cell phone numbers possibly intervened in the leaked list are located in 45 countries on four continents, but the vast majority are concentrated in only 10, where there are spying practices on their citizens and whose governments are clients of NSO, which develops and licenses the spy software.

Mexico tops that list, with more than 15,000 numbers, British newspaper The Guardian reported, one of the members of Pegasus Project media consortium. In fact, Mexico was NSO’ s first international client in 2011, US Washington Post newspaper reported, another member of the project.

Identities of hundreds of detected users will be revealed over the next few days by the media that make up Pegasus Project. This Sunday the series only began with the disclosure of names of journalists on that list in several countries.

Among the journalists in Mexico, 25 in total on the list, cell phone numbers of Josetxo Zaldua Lasa, general coordinator of Editing; and Luis Hernández Navarro, opinion coordinator of La Jornada. It includes Carmen Aristegui (Aristegui News is a member of Pegasus Project).

The most suspicious case is that of freelance reporter Cecilio Pineda, who a month after his number appeared on the list of possible espionage targets, was murdered in 2017 and whose location could have been revealed through Pegasus program.

Also members of Quinto Elemento and Proceso magazine (member of the project), including Jenaro Villamil, who is now president of the Public Broadcasting System.

The list includes correspondents from international media in various countries such as AP, Reuters, Financial Times, CNN, Wall Street Journal, New York Times (its then bureau chief in Mexico), Le Monde and Al Jazeera, among others.