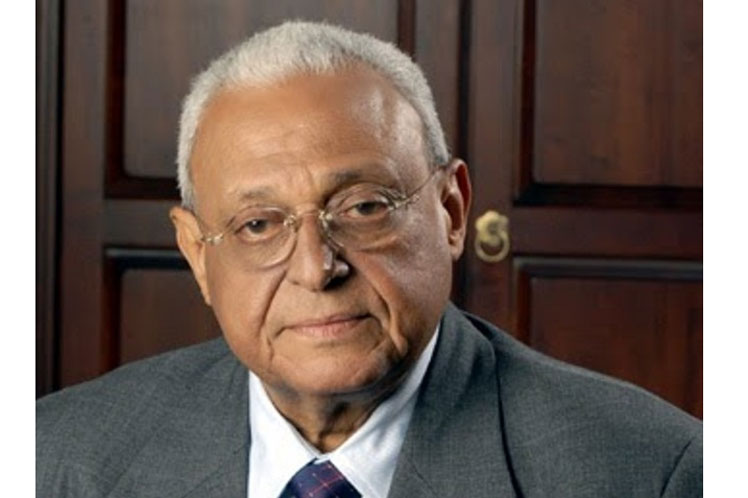 In an article entitled ‘With the Cuban Revolution, yesterday, today and always’, which he wrote before leaving the country ‘in an effort to determine the certainty of my state of health’, Veras established his position regarding Cuba.

The jurist pointed out that he had no doubts that ‘during the Cuban revolutionary process, mistakes have been made and there will be others, because those who lead it are human beings called to make mistakes. They are not infallible, they can fail.’

However, he pointed out, ‘above their mistakes, the Cuban people made achievements, which no country under capitalism has made, despite the (…) blockade that the United States has imposed on it for more than 60 years’.

Any person who is well-born, decent and of sound mind has the possibility of knowing what that process did in education and health care for the people. No other country is in a position to show its achievements in such a short time as Cuba, he stated.

‘I am not obliged to become stupid to believe that the prevailing economic model in Cuba is the cause of scarcity and the difficulties of its population. The free-thinking person not conditioned by the ideologues of the empire knows the problems are not systemic, but created by the blockade,’ he said.

Veras stressed that ‘when executing the Low-Intensity Conflict Doctrine, the empire, again, and in its destabilizing continuity, seeks to upset, disunite, poison Cubans against Cubans and, at the same time, denaturalize and confuse the clear revolutionary process developed in Cuba’.

The lawyer noted that ‘the anti-socials elements, spies, saboteurs and conspirators, who act as a fifth column ready to collaborate with the enemies must be confronted without contemplation.’