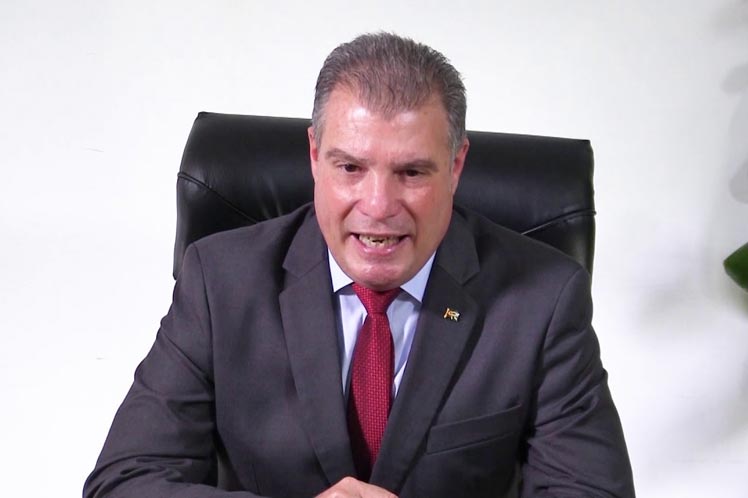 On his account on his Twitter account, Garcia pointed out that the US blockade against Cuba caused losses to tourism in the 2020-2021 period estimated at 367,304,825 million dollars in major areas, including travel, services, operations and logistics insurance.

Tourism is currently one of the first plans of the impact of Washington’s unilateral provisions against Havana, the Ministry of Tourism (MINTUR) has denounced repeatedly.

Precisely, in the Update on the effects of the economic, commercial and financial blockade imposed by the United States of America on Cuba, this economic sphere appears as one of the hardest hit (June, approved by an overwhelming majority in the United Nations).

The Update essentially covered the period from April to December 2020 and outlined the impacts on all economic sectors of Cuban society.

In addition to the measures adopted in recent years, there was the suspension of private charter flights from the United States to the entire country, except for Havana, whose frequencies were also limited.

Likewise, the authorization for persons under US jurisdiction to attend or organize professional meetings or conferences in Cuba was eliminated.

Another limitation suspends the development of transactions related to public performances, clinics, workshops, exhibitions, sports competitions and others.

Consequently, restrictions in these spheres were reinforced, which were an example of respectful and productive relations between both countries, the text adds.

Furthermore, the ban on US cruise ships to dock in Cuba since 2019, restrictions on flights, the elimination of expedited routes to send remittances, and the suspension of the family reunification program, appear among the impacts.