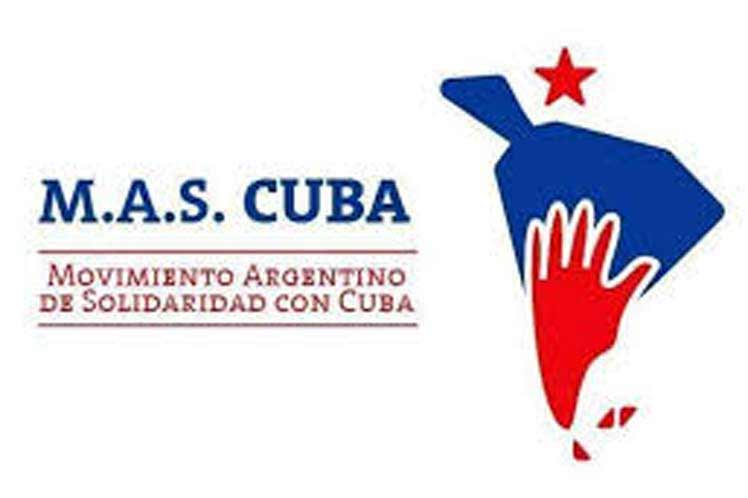 The day before, headquarters of the Cuban diplomatic mission in France was the victim of an attack by two individuals who threw three Molotov cocktails, two of which impacted on the facade and entrance.

‘It is no mystery to anyone the North American governments tend to encourage various outrages, from corruption maneuvers to encouraging repressive illegal actions, outsourcing the latter’, journalist and director of the Latin American summary medium told Prensa Latina. Carlos Aznarez.

The also political and social activist stressed that in the same way, from time to time they operate like this in Europe. This, he said, is how he explains what happened now with the Cuban embassy in Paris.

‘Attacking the diplomatic headquarters with firebombs, using hired hitmen, who can attack or kill, is part of the unlimited offensive of US foreign policy against Cuba.

One day they encourage a protest in the country through Televisora ​​or Radio Martí or other networks and on other occasions they attack Cuban interests outside the island0′,said Aznarez.

The journalist and intellectual stressed that ‘Mr.(Joe) Biden is more than nervous to act like a western thug, not very different from (his predecessor (Donald Trump), because he knows that Cuba is not alone.

Every step that the empire takes against its sovereignty or further intensifying the criminal blockade, it will find a people willing to defend its dignity and with many more peoples clinging to socialist Cuba as an indispensable bastion in the face of Yankee arrogance, he remarked.

For his part, the coordinator of the Multisectoral Solidarity with Cuba and the Great Homeland, Norberto Champa emphasized that the United States is the ideological and material responsible for the violent and terrorist actions against the Cuban embassy in Paris.

They already did it in Washington and that host country has not given any response. The blockade is also a criminal and terrorist action of the United States, he condemned.

In a message on the social network Twitter, the political scientist Atilio Borón stressed that Washington is on the verge of a nervous breakdown. ‘Click on the image and you will see one of the keys to understanding the renewed aggressiveness with Cuba, Venezuela and Nicaragua,’ he said.