Call to lift blockade against Cuba grows in Argentina 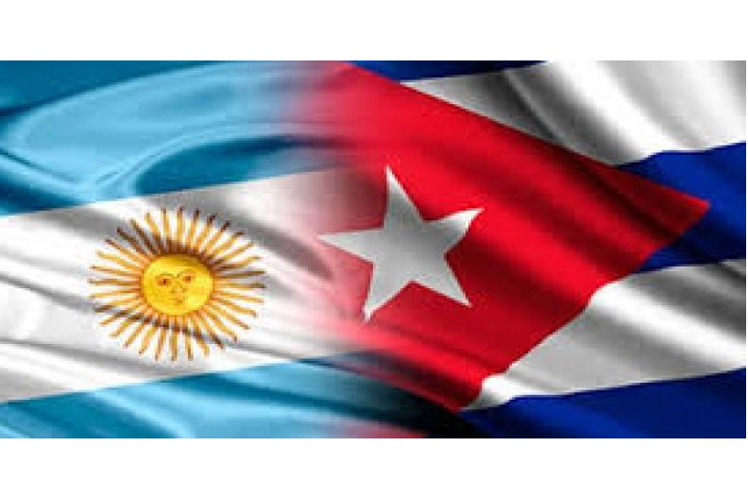 Call to lift blockade against Cuba grows in Argentina

The House of Friendship with Cuba and the Big Homeland and 24 other organizations joined other associations, political and social groups and unions in the country to demand compliance with the United Nations Resolution voted on June 23 by 184 countries, with only opposition from the United States and Israel.

Several groups supported a recent letter from the Argentinean Movement for Solidarity with Cuba (MasCuba) and Cuban residents here, sent to the United States Embassy in Buenos Aires, in which they demand the end of the blockade on the island, imposed almost 60 years ago.

We demand that they apply the resolution voted in the UN and end the illegal, extraterritorial and genocidal blockade. Enough of persecuting and preventing the normal functioning of relations between the two peoples, we live in a multipolar world and they must accept that reality, the letter highlights.

For several weeks in different parts of Argentina, such as in the cities of Córdoba and Buenos Aires, demonstrations of support for the island have multiplied repudiation for the unilateral siege intensified in times of the pandemic with 243 measures passed by former President Trump and still in effect under Biden’s administration.

On July 12, in an interview with Radio 10, Argentine president, Alberto Fernández, ratified his position against the coercive measure by stating that ‘when they block a country, they block a society. The truth is that in the middle of a pandemic it is the least humanitarian thing there is’.

Fernández added that as his Mexican counterpart Andrés Manuel López Obrador said, if we are really concerned about Cuba humanitarianly, let’s end the blockades doing incalculable damage, and also the one on Venezuela.