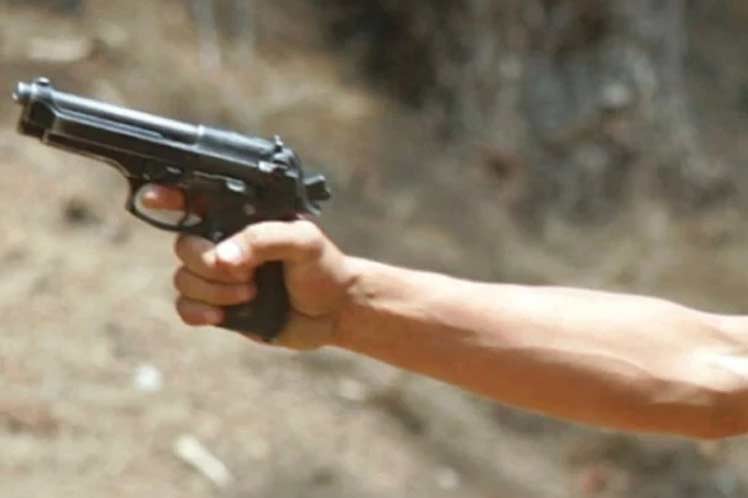 The incident took place in a Black community hamlet, where unknown men with firearms shot at houses.

Although no injuries reported, more than 300 individuals had to leave forcibly and take refuge in the municipal sports center, receiving health care from Santander de Quilichao authorities, according to several sources including Blu Radio.

On Wednesday, July 21, Colombian peasants began the exodus mainly to the urban area of Ituango, where many of the families, amid the Covid-19 pandemic, spend the night sleeping on the floor, with not enough food or toiletries, clothes, among other basic items.

More than 4,000 displaced peasants are fleeing in fear from paramilitary groups´ criminality.

Faced with this phenomenon due to forced displacement, UN Human Rights Colombia assured that it follow closely the serious situation in Ituango, which has triggered the largest mass displacement in Antioquia in 2021.

The UN Office of Humanitarian Affairs recently reported that Colombia, in the first half of the year, exceeded the number of mass forced displacement victims.

According to the United Nations, the total number of victims amounts to 44,647 people to date, and the department of Nariño is the one reporting the highest number of victims (23,558 people) forced to leave their homes.