Cuba is grateful for solidarity to fight Covid-19 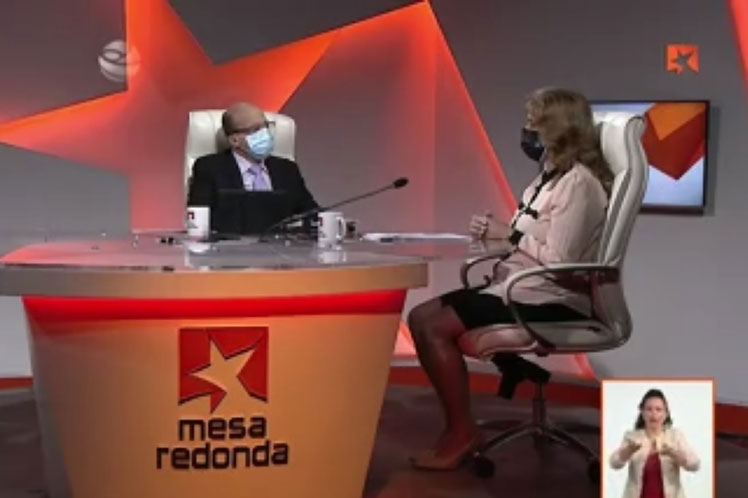 Cuba is grateful for solidarity to fight Covid-19

Amid a complex health and socioeconomic situation, Cuba has received donations from several nations, such as Russia and Bolivia, which are already on the national territory, and others from Mexico and Vietnam, which are on their way, in addition to those that will gradually arrive to benefit the entire population. About the issue, Domestic Trade Minister Betsy Diaz explained at the Roundtable TV and radio program on Friday that the distribution of the food modules has already begun in several provinces.

The reception and distribution of those products are being carried out rapidly, and they will benefit age groups such as adults older than 65, pregnant women and other vulnerable sectors.

These food packages will be distributed gradually and free of charge to all 3.8 million households. Transportation, storage and distribution expenses will be assumed by the State Budget.

The modules mainly contain rice, pastas, grains and sugar, in addition to other items that will be different in each province, including edible oil, milk, wheat flour and canned meat and fish.

Earlier this week, Cuban President Miguel Diaz-Canel expressed his gratitude to Vietnam for its solidarity in sending rice, while Foreign Minister Bruno Rodriguez thanked Russia for its humanitarian aid.

For months, and to a greater extent in recent weeks, Cuba has received several offers of donations, often modest, but of great symbolic and moral value that encourage the country’s effort in its fight against the Covid-19 pandemic and the tightening of the economic, commercial and financial blockade imposed by the United States.