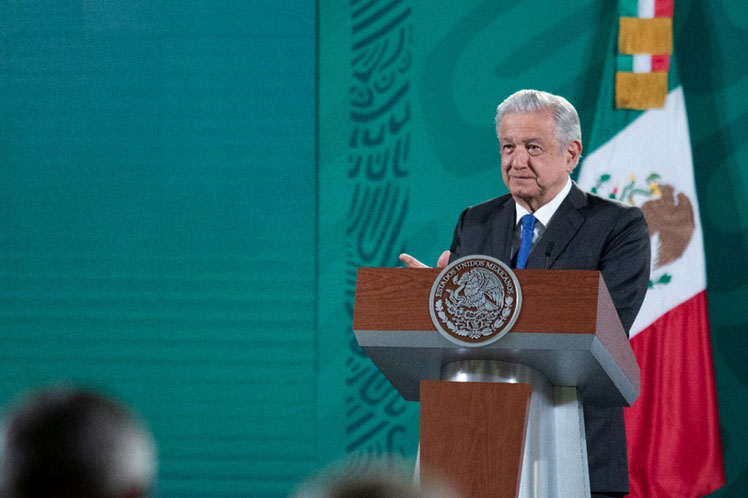 To a question in his morning press conference about the low attendance of voters at the polls in a call as important as that, the president replied that lessons must be learned from happenings.

One of them, he cited, is the way popular consult was carried out mediated by the National Electoral Institute (NEI) and the two affected opposition political parties, the Institutional Revolutionary (IRP) and National Action (NAP).

Five former presidents in question, Carlos Salinas de Gortari, Ernesto Zedillo, Vicente Fox, Felipe Calderón and Enrique Peña Nieto, were leaders of IRP or NAP and all helped each other as if they were a single party, a journalist recalled.

To another question related, López Obrador replied that the consult has a value going beyond its results and its projection and that is to save justice in its role to sentence wrongdoings.

He recalled that the presidents of Mexico were untouchable, they could not be questioned whatever they did, but now it is different because the people decide, they can already be subject to public account and even be revoked from their position midway through their six-year term, he explained.

Before, everything was simulation, they even created organizations such as the Transparency Institute that did everything in secret and nobody knew about it, and also other entities against corruption, an anti-corruption prosecutor’s office, and yet they never considered it a serious crime.

Even, he added, they formed organic intellectuals, writers, who created a current apparently in favor of honesty, transparency, civil society, but designed to hide the reality of corruption.

Asked how to tell people that those five corrupt former presidents are not going to be judged and will continue to enjoy wrongly-gotten wealth, he replied that it must be kept in mind that corruption is no longer allowed and that is already a triumph for all.