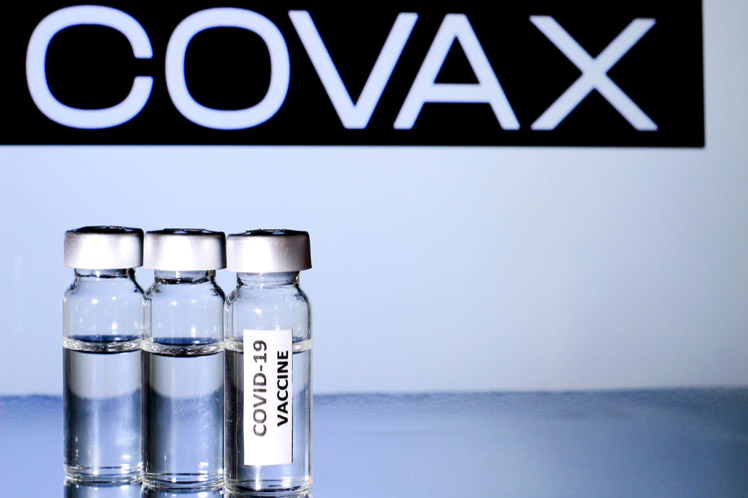 According to the Ministry of Foreign Affairs of Spain, the commitment announced by President Pedro Sánchez at the Ibero-American Summit in Andorra is realized through the Covax mechanism of the World Health Organization (WHO).

The Ministry of Foreign Affairs of Spain issued a statement highlighting that the first donation of 101,760 doses was delivered in Lima, Peru, this morning. Likewise, Paraguay will receive 253,440 doses at the end of the day, as will Guatemala, with 201,600.

Nicaragua will receive another 97,920 on Friday, stemming from the agreement reached between Spain, Covax and AstraZeneca.

The source indicated that the doses destined for Latin America and the Caribbean are granted based on the epidemiological needs of the countries of the region, determined by the Pan American Health Organization.

Also, with the participation of the different actors involved, this first delivery will be followed in the next few days by another in Ecuador.

As the process progresses, it will continue progressively with other shipments to the region, which will reinforce the aid provided by Spain in recent months to various countries in Latin America and the Caribbean.

The Foreign Ministry pointed out that the entire process is part of the ‘Universal Access Plan: Sharing Covid-19 vaccines. Solidarity Vaccination,’ approved by the Spanish Executive last January.